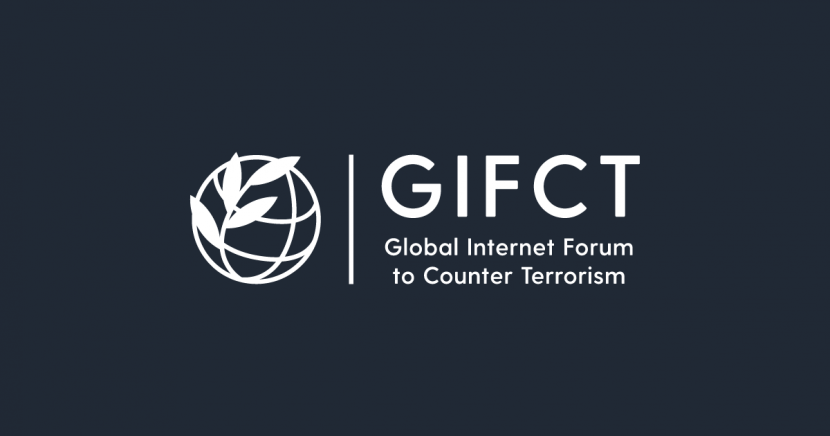 The Global Internet Forum to Counter Terrorism (GIFCT) is an independent group through which member companies share information to combat terrorism and violent extremism on their sites.

Zoom Video Communications Inc, which saw usage explode during the COVID-19 pandemic but has faced slowing growth in recent months, has come under scrutiny over how to police content and abuses on its platform.

Its membership has risen to 18 companies with five new platforms joining this year including home-rental firm Airbnb, social network Tumblr and online publishing platform WordPress. It said it plans for more in 2022.

Tech companies have long been criticized for failing to curb violent extremist activity on their platforms, though they also face concerns over free expression.

GIFCT was created in 2017 under pressure from U.S. and European governments after a series of deadly attacks in Paris and Brussels.

It manages a hash-sharing database, where member companies can share “hashes”, unique numerical representations of original pieces of content that have been removed from their services. Other companies can use these hashes to identify the same content on their sites and review or remove the material.

From The Shadows Emerge Knowledge