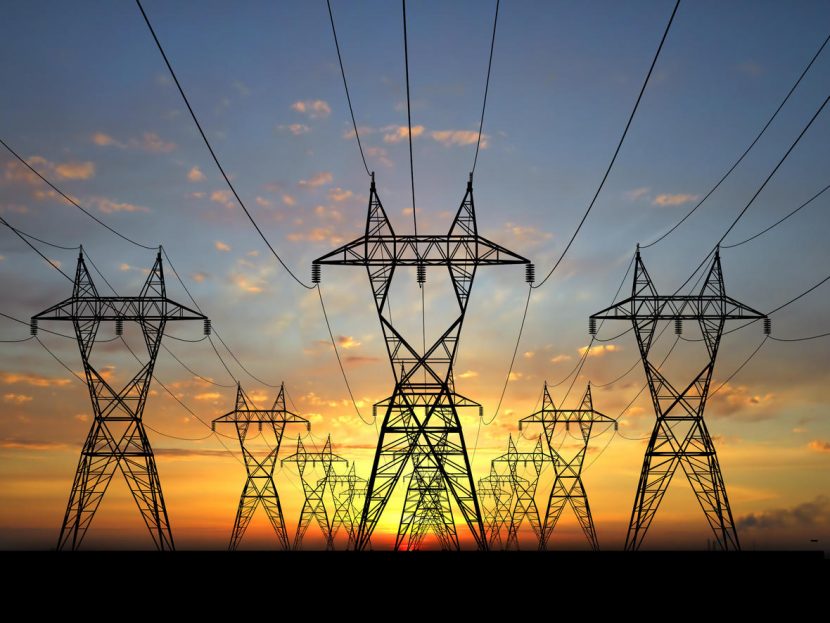 Four power substations in Washington State were attacked on Christmas Day, disrupting service to thousands of residents, just weeks after gunfire at electricity facilities in North Carolina prompted an investigation by the FBI.

Law enforcement agencies are now investigating at least eight attacks on power stations in four states in the past month that have underscored the vulnerability of the nation’s power grid. It remains unknown if they were connected.

In the most recent incidents outside of Tacoma, Washington, thousands were left without power after vandals forced their way into four substations and damaged equipment, in one case leading to a fire, according to the Pierce County Sheriff’s Department. In all, 14,000 people were left without power from that attacks on substations owned by Tacoma Public Utilities and Puget Sound Energy, according to the sheriff’s office, which said most power has since been restored.

“It is unknown if there are any motives or if this was a coordinated attack on the power systems,” the sheriff’s office said in a statement.

The attacks come just weeks after gunfire at two substations in North Carolina caused 45,000 homes and business to lose power.

In January, a the US Department of Homeland Security warned in a report that domestic extremists have been developing “credible, specific plans” to attack electricity infrastructure since at least 2020.