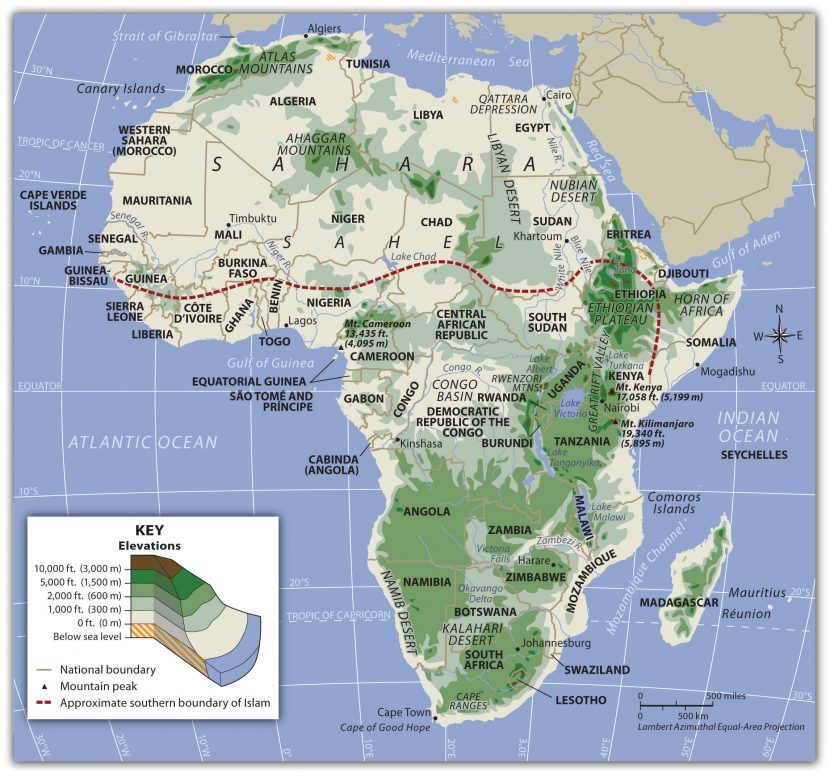 The US unveiled a new strategy to forge closer relations with sub-Saharan Africa, while contending that China and Russia were motivated by narrow self-interests in their attempts to strengthen ties with the region.

With one of the world’s fastest-growing populations, largest free-trade areas by geographical area and most diverse set of ecosystems, Africa has a critical role to play in addressing the world’s defining challenges, the White House said in a document released Monday to coincide with Secretary of State Antony Blinken’s visit to South Africa. Those include ending the coronavirus pandemic, tackling climate change, global food insecurity and terrorism and reversing setbacks to democracy.

The US is determined “to graduate from policies that inadvertently treat sub-Saharan Africa as a world apart,” it said. “We recognize that we have vital interests in common, and our path toward progress rests on a commitment to working together and elevating African leadership to advance our shared agenda.”

Sub-Saharan Africa has always been a low foreign-relations priority for the US, with the region accounting for just 1.2% of its total two-way trade. Flows have increased since the 2000 enactment of the African Growth and Opportunity Act, which eliminated US import levies on more than 7,000 products from African countries that cut barriers to US investment, operate a market-based economy and protect workers’ rights.

The US’s key policy priorities in Africa include building democracy and improving governance, promoting development, peace, security trade and investment, and supporting conservation and a move toward cleaner energy, similar to those Blinken outlined in November last year. He stressed at the time that the US didn’t want to limit Africa’s partnership with other countries — a view that appears to have shifted in light of the deterioration in Washington’s own relations with Russia and China.

The new strategy document states that China sees Africa “as an important arena to challenge the rules-based international order, advance its own narrow commercial and geopolitical interests, undermine transparency and openness, and weaken US relations with African peoples and governments,” according to the document.

The US is seeking a “true partnership” with the continent, Blinken told reporters in Pretoria. “Our commitment to a stronger partnership with Africa is not about trying to outdo anyone else.”