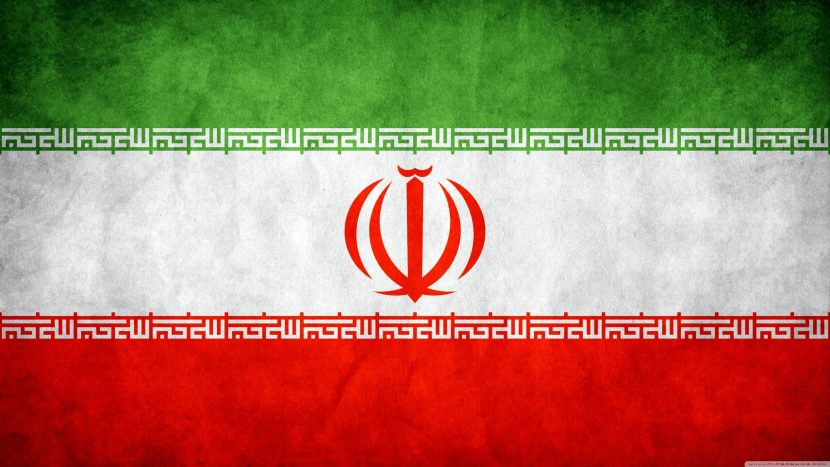 The Department of the Treasury announced economic sanctions Friday on an Iranian government intelligence agency and its head for engaging in cyberattacks against the United States and other countries.

The Office of Foreign Assets Control said that since at least 2007, the Iranian Ministry of Intelligence and Security, and hackers working as their proxy have targeted governments, private businesses and critical infrastructure entities around the world with malicious cyber operations, including ransomware and cyberespionage campaigns, to advance Iranian political goals.

The sanctions apply to the ministry as well as Minister of Intelligence Esmail Khatib. The designation freezes any assets the ministry or Esmail may have within U.S. jurisdiction and prohibits U.S. persons or companies from doing business with them. Iran and its government are already subject to multiple sanctions that would prevent or impede them from financial transactions with U.S. entities.

The notice also makes reference to the July 2022 hacking of Albanian government computer systems, which private U.S. threat intelligence companies like Mandiant attributed as a likely Iranian-directed campaign over the summer. This week, the Albanian government severed diplomatic ties with Iran in retaliation.