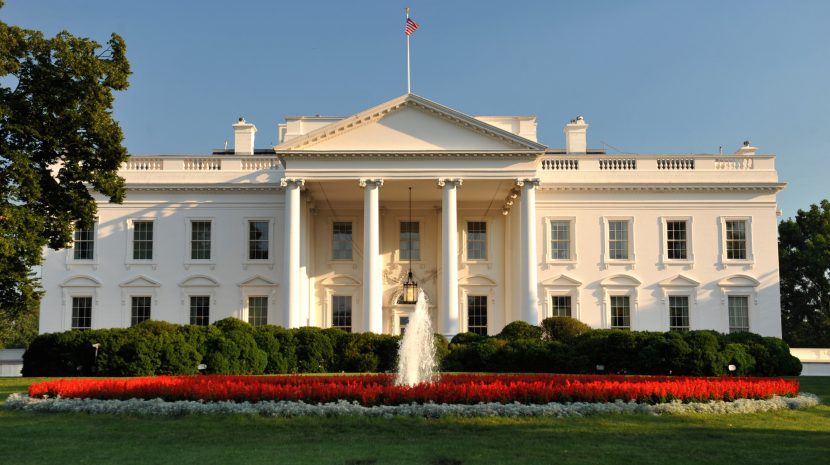 The US has reportedly stepped up its surveillance and intelligence activities in light of President Vladimir Putin’s threat to use nuclear weapons against Ukraine.

The chilling warning, which he stressed was “not a bluff”, has set alarm bells off in Western capitals. This came amid fears the Russian leader would resort to nuclear options as his army loses ground and troops continue to die in droves in the war.

Washington is channelling additional resources to use its air, space and cyberspace capabilities to detect any suspicious Russian military movements or communications that suggest Mr Putin might follow through on his threat.

The majority of the warplanes at Russia’s disposal, in addition to its conventional missile and rocket launchers, are kitted out to deliver nuclear weapons. This would give Mr Putin and his commanders the ability to swap out conventional weapons for atomic bombs on aircraft without being detected, as there would be no tell-tale signs.

Five current and former US officials, including a source in the Joe Biden administration who has access to intelligence on Russia’s nuclear forces, told Politico that surveillance of potential Russian movement is on the up.

Mr Putin’s televised speech last week, in which he suggested he would use nuclear weapons in Ukraine if he deems them necessary, was met with widespread condemnation from Western leaders. “If the territorial integrity of our country is threatened, to defend Russia and our people, we will use all means we have, this is not a bluff,” the president declared.