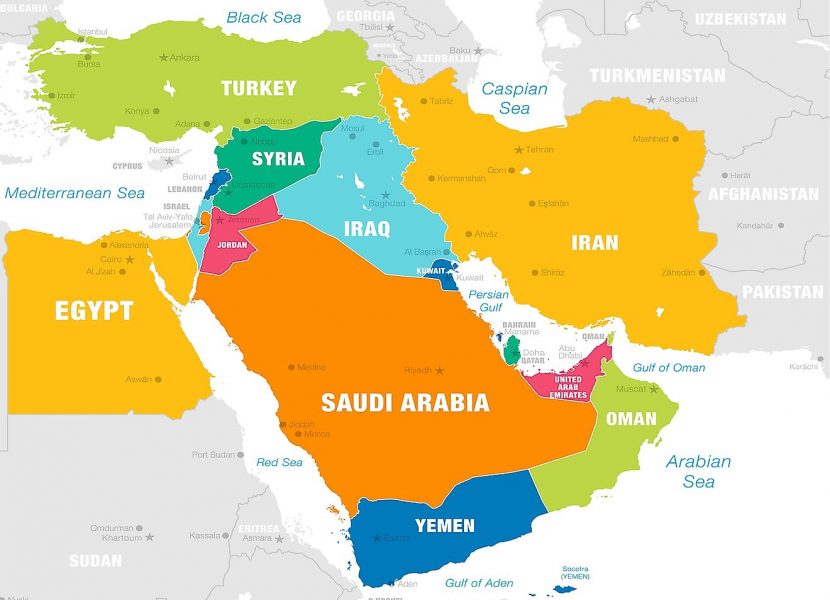 Ambassador Dang Dinh Quy, Permanent Representative of Vietnam to the United Nations (U.N.), has called on parties concerned to promote the peace process in the Middle East when addressing a meeting of the U.N. Security Council (UNSC) regarding the situation in the Middle East on December 21.

The Vietnamese diplomat expressed concern about rising violence, especially in the West Bank, saying that the people of both Israel and Palestine should enjoy equal protection measures.

He called for efforts of all parties, especially the Israeli authorities, to put an end to violence.

Regarding the UNSC’s Resolution 2334 (2016) on the peace process in the Middle East, Ambassador Quy emphasized the need to strictly implement this resolution as well as relevant resolutions of the U.N. and international law so that the situation does not get worse.

He affirmed that Vietnam will continue to strongly support the just struggle of the Palestinian people and the two-State solution with the establishment of a State of Palestine that co-exists in peace with the State of Israel along the pre-1967 border and with East Jerusalem as the capital of Palestine, in line with international law, the U.N. Charter and relevant resolutions.

Representatives from UNSC member states expressed their opposition and called for an end to Israel’s continuous expansion of resettlement areas in the West Bank, destruction of Palestinian property, settlement construction, and violation of the Resolution 2334 on the Middle East peace process.

They expressed concern about the risk of tensions rising again in many areas in Palestine, and called on the Quartet to hold an international conference with the participation of all stakeholders to reactivate the stagnant peace process.

Many delegates emphasized the necessity to facilitate post-conflict humanitarian and reconstruction activities in the Gaza Strip, and called on donors to increase their contributions to the U.N. Relief and Works Agency for Palestine Refugees in the Near East (UNRWA).

Until there is peace however, threat intelligence, OSINT and predictive analytics are required for national security.