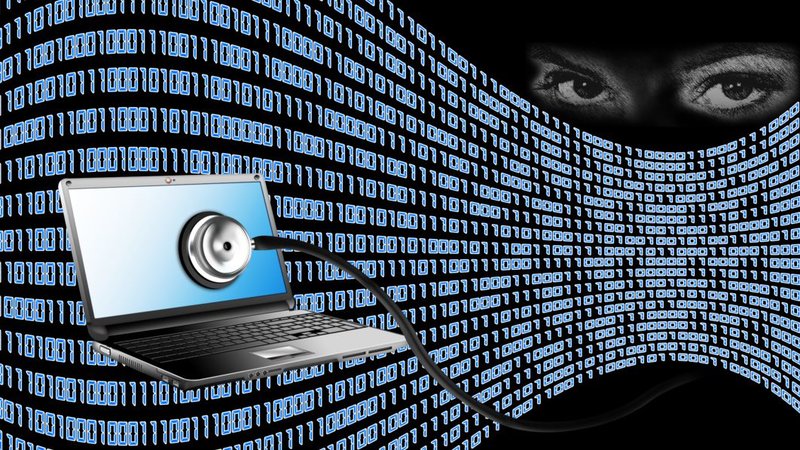 UMBRA prevents any type of data leak due to Device-to-Device encryption. D2D encryption delivers perfect security assurance due to our genius engineering team that has invented a new model for data security. The approach we took was to protect the data itself. Almost all other data security products try to build a perimeter or being fanatic on user credentials. However, once the product is breached or a password is stolen, even if it is 2FA or encrypted, your firms data is in the clear.

You see, D2D cryptography is embedded with the data itself through our inventive and patented process of DNA BindingTM. Therefore, even if credentials are stolen the data cannot be exfiltrated. This means that all data is 100% protected regardless of the type of attack. This holds true for customer and user data as well. No theft of user information is possible.