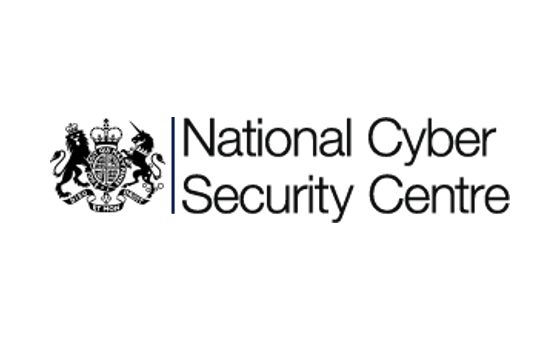 The U.K’s Foreign Office was the target of a “serious incident” that forced it to request urgent cybersecurity help.

The incident was confirmed in a recently released public tender document. This document, reveals that the Foreign, Commonwealth and Development Office (FCDO) called in “urgent business support” from its cybersecurity contractor, BAE Applied Intelligence.

According to the notice, the FCDO paid the company £467,325.60 — about $630,000 — for its assistance after issuing a contract for “business analyst and technical architect support to analyze an authority cyber security incident,” which concluded January 12, 2022.

But details about the incident — which had not previously been made public — remain unknown.

“The Authority was the target of a serious cyber security incident, details of which cannot be disclosed,” the document reads. “In response to this incident, urgent support was required to support remediation and investigation. Due to the urgency and criticality of the work, the Authority was unable to comply with the time limits for the open or restricted procedures or competitive procedures with negotiation.”