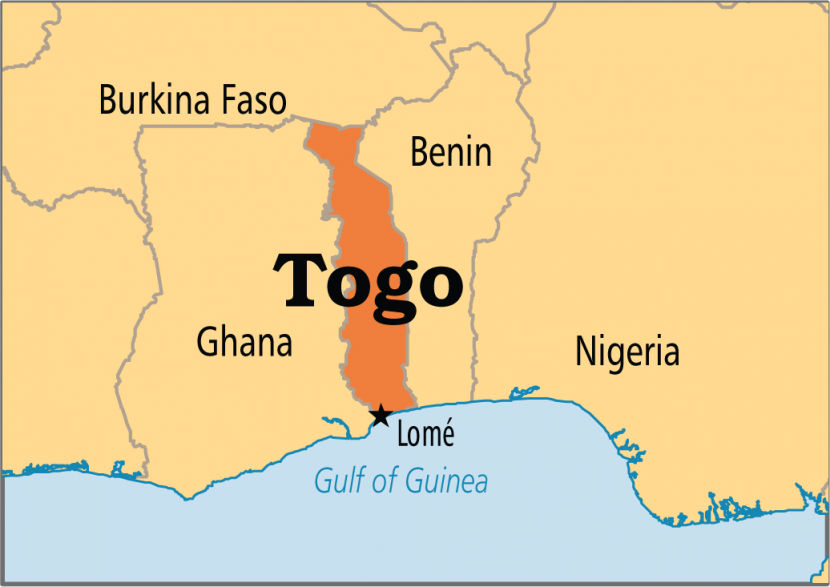 Togo will be hosting from January 19 to 20, 2023, the parliamentary conference on the fight against terrorism and violent extremism.

The event, which aims to be a framework for reflection around the search for means and strategies to better fight against these scourges, will be co-organized by the Togolese Parliament and the United Nations Office for the Fight against Terrorism (UNOCT).

About 250 participants are expected, including presidents of parliamentary assemblies and representatives of national parliaments of African States.

These meetings are in line with the strengthening of the engagement of parliamentarians with young people, to respond to the terrorist threat and prevent violent extremism.

A first parliamentary working group will be chaired by the African Parliamentary Union. The recommendations resulting from this meeting will make it possible to federate the actions between the countries to achieve the expected results.

Lomé, the capitol of Togo, is implementing a series of actions to combat these phenomena, such as the national strategy to combat violent extremism. The country is also home to the seventh sub-regional risk analysis unit.