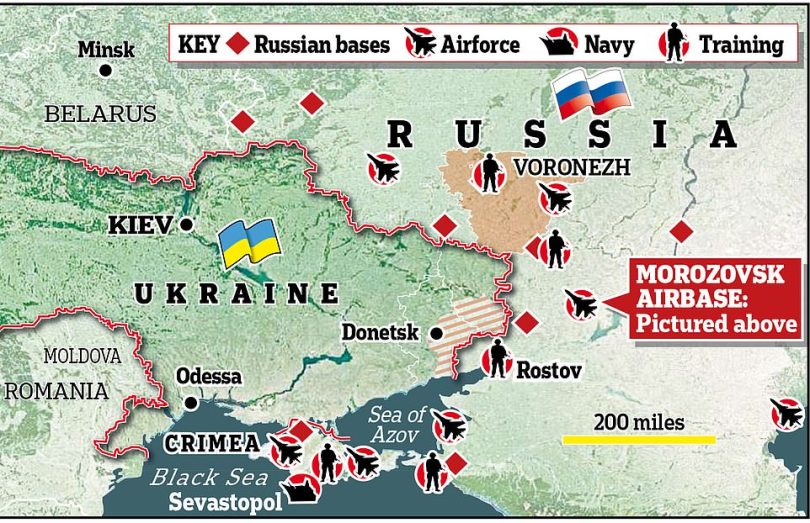 Russia is planning to invade Ukraine on Wednesday, a credible intelligence report has claimed, as US President Joe Biden urgently arranged a telephone call with Vladimir Putin on Saturday in a bid to prevent war.

According to German newspaper Der Spiegel, the US Secret Service, CIA and the Pentagon are said to have received intel of an ‘exceptionally detailed’ invasion plan, scheduled for February 16.

The plans were passed on to Biden’s government and discussed in a series of secret briefings with NATO allies.

They are said to contain specific routes that might be taken by individual Russian units and detail what roles they might play in the conflict.

The White House confirmed that Biden and Putin would discuss the crisis by phone today – just hours after thousands of Brits and Americans were warned to get out of Ukraine while they still can, as tensions reached boiling point.

Der Speigel suggests that a possible US tactic to scupper the plans is to make them public, including the invasion date.