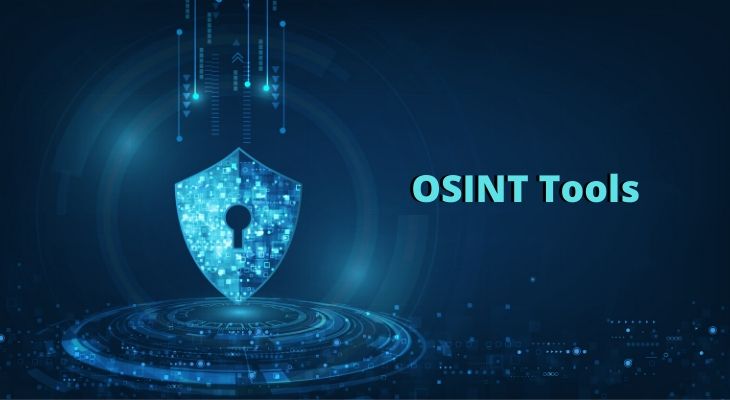 In the build-up to the invasion of Ukraine, it was publicly available satellite imagery shared online and used in news reports that gave credence to official warnings from the West about Russia’s intended aggression. Since then, self-taught enthusiasts, long-established news organisations, think tanks, NGOs and specialist teams have collaborated and shared to counter an increasingly aggressive and violent Russian information war machine. Designed to confuse and disable effective reactions, it has included a massive disinformation campaign, attacks on foreign news crews, strikes against TV broadcasting masts in Ukraine, and the censorship and sweeping controls placed on Russian media outlets.

In stark contrast, transparent, volunteer-led, crowd-sourced information gathering and analysis is providing an important bulwark in the heavily contested information space around the war in Ukraine. Open-source intelligence (OSINT) has undergone a revolution since its origins in the 20th century. Then, OSINT revolved around monitoring a limited amount of open-source material, mostly mass media, and served up its analysis to governments alone. Now, there are global networks of practitioners who collaborate and share. Many started with the Syrian war, when an explosion of online data could be scoured. OSINT is now set to thrive in a world in which data-rich smartphones and social media are ubiquitous.

Volunteer amateurs are becoming integrated with mainstream professionals, further expanding impact. OSINT has been partially credited with providing invaluable context in the build-up to the invasion. Some open-source centres report daily contact with journalists from media organisations eager to expand their sources and verify information for news. Many news organisations are developing their own in-house OSINT capabilities. Others utilise existing OSINT organisations – many of which are independent non-profits – such that OSINT analysis has become a normal part of US and European news reporting on Ukraine.

Now imagine that all these disparate sources already exist in one platform and there are predictive analytical technologies already delivering not only raw data, but direction and in some instances actual decisions. This is UMBRA.