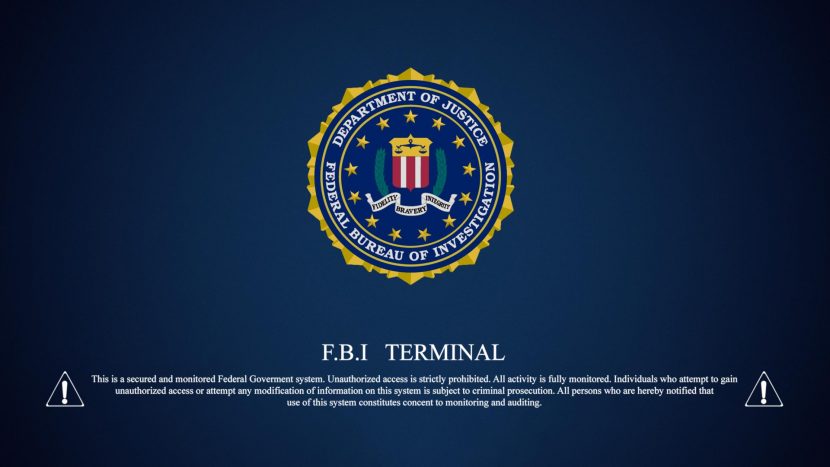 The Office of the Director of National Intelligence (ODNI) reported on Friday that the Federal Bureau of Investigation (FBI) searched through the electronic data of Americans 3.4 million times in 2021.

The searches were revealed in the ODNI’s “Annual Statistical Transparency Report Regarding the Intelligence Community’s Use of National Security Surveillance Authorities” for calendar year 2021. The data shows that there was nearly a tripling of searches from 1.3 million in 2020.

The FBI searches the NSA database for up to 10 US Person (USP) identifiers, including names, phone numbers, email addresses, social security numbers, passport numbers, company names and IP addresses. These identifier queries are combined with hundreds and thousands of other search terms to find and identify individuals, their whereabouts and communications. None of the thousands of search terms are disclosed in the report.

Section 702 Of the Foreign Intelligence Surveillance Act (FISA) requires the FBI must to get FISA court approval to query the data of US citizens. The US Government requires warrants to electronically search any American unless in the pursuit of Foreign Intelligence gathering. Domestic exceptions can be made for the FBI in relation to obtaining evidence of a known crime.