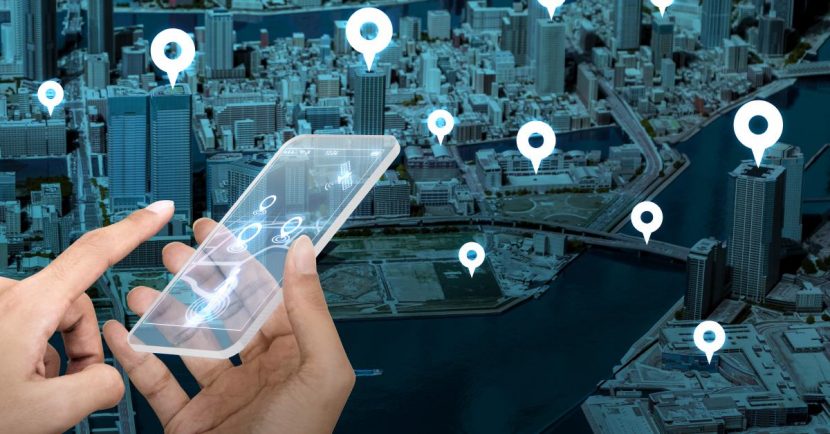 Whether you like it or not, in the months after the storming of the U.S. Capitol in Washington on Jan. 6, 2021, law enforcement agencies received an avalanche of tips and witness statements claiming to have evidence that might help identify those allegedly involved in the insurrection. Many of these tips from the public were the result of online crowdsourcing and amateur detective e-sleuthing, and with their help, the FBI has arrested over 700 suspects in the year since then.

The use of crowdsourced, open-source intelligence, or OSINT, to hold the Capitol rioters accountable highlights the ways in which this technique has rapidly spread in recent years, its value in helping to investigate crimes—and its potential pitfalls and misuses. 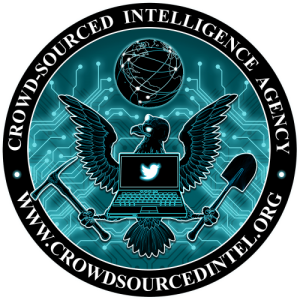 Crowdsourced Intelligence is Growing In Popularity

Teams of online sleuths came together spontaneously in the aftermath of the Capitol assault to investigate and analyze photos and videos posted online—often by those who took part—to identify the rioters, sometimes inculpating family members in the process. These crowdsourced investigations aided authorities in finding suspects as well as evidence against participants, including the now-infamous Jacob Chansley, known as the QAnon Shaman, who featured prominently in photos and video of the attack wearing a horned fur hat and stars-and-stripes face paint.

Online researchers gathered clues to identify “men wearing body armor, communicating with each other, and moving with a purpose” during the insurrection. As more footage and photographs emerged online, hashtags associated with particular individuals were created to track down their identities. Soon online groups were set up, such as the Sedition Hunters, described as “a global community of open-source intelligence investigators working together to assist the U.S. FBI and Washington D.C. Capitol Police in finding people who allegedly committed crimes in the January 6 Capitol Riots.” Another Twitter group of voluntary investigators called the “Deep State Dogs” posted multiple streams of threads in quick succession, with evidence and further clues to identify alleged suspects.

The handiwork of these groups is “sprinkled throughout court documents,” according to a CNN report, making it a textbook case in how crowdsourced OSINT investigations can help authorities to quickly identify suspects.

The bottom-line is that if the general public can organize and utilize OSINT, than just imagine what superior software can accomplish.