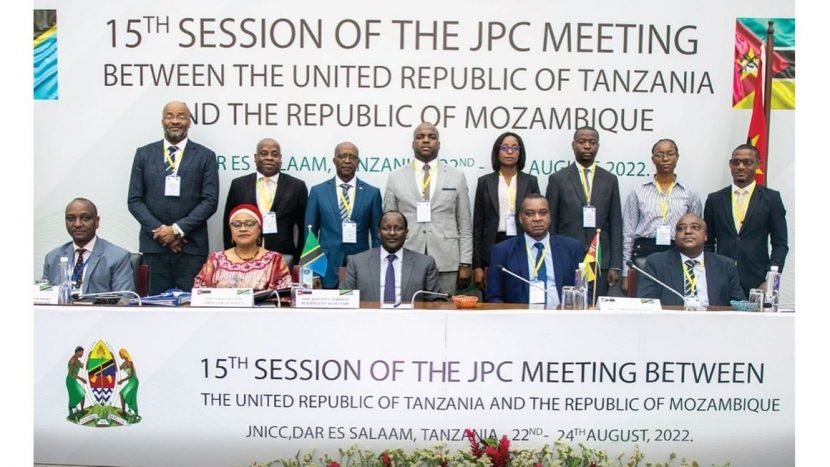 Tanzania has expressed its readiness to continue supporting Mozambique in fighting terrorism in its northern province, Cabo Delgado.

Deputy Minister for Foreign Affairs and East African Cooperation Amb Mbarouk Mbarouk made the statement during the 15th Joint Permanent Commission (JPC) between Tanzania and Mozambique.

The JPC that was held between Monday and Wednesday this week, aimed at assessing the implementation of the resolution of the 14th JPC held in September 2006.

He said, Tanzania has always been a reason to cooperate with Mozambique in all aspects of development for the greater interest of the two parties.

“I would like to assure you that, Tanzania Peoples Defence Forces (TPDF) will continue to work hand in hand with the Mozambique Defence Forces and other SADC countries’ Forces so as to fight against terrorism and bring everlasting peace and security in Mozambique,” said the deputy minister.