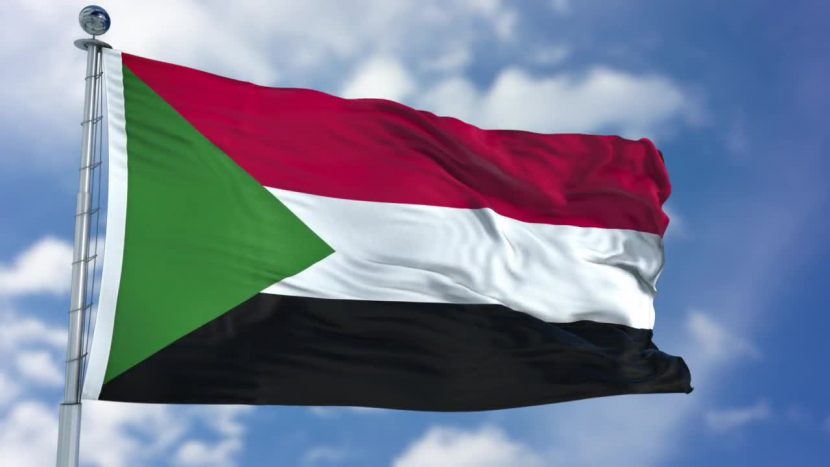 Sudan’s government has shut off the internet across the country ahead of massive protests organized to pressure the military into handing power back to civilian leaders.

Several organizations monitoring internet access across the world confirmed that the internet was severely limited on Thursday morning.

A shutdown order was circulated on Wednesday in anticipation of demonstrations and by Thursday morning, the organization was registering disruptions in connectivity.

The shutdowns were in full force by 8 am local time on Thursday.

The shutdown has nation-scale impact and covers both fixed-line and cellular services. While impact isn’t total, the vast majority of users have been sent offline.

Circumvention through the use of VPNs isn’t generally possible in this instance and added that both mobile and fixed-line service have also been targeted.

As of Thursday morning, connectivity nationally is 17% of what it is normally, according to NetBlocks data. The outages will limit the ability of activists and journalists to cover the protests.

Sudan was transitioning to democracy after ousting long-time dictator Omar al-Bashir in 2019. But in October, the military staged a coup against the burgeoning civilian government.