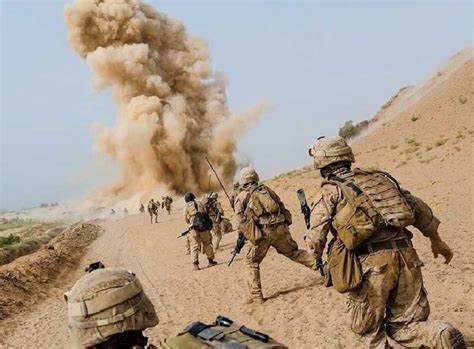 “And I think there have been a number of public comments on ISIS-K threats in particular, but also, potentially, over time al Qaeda threats emanating from Afghanistan,” said Christopher Landberg, who focuses on counter-terrorism at the State Department.

“We are monitoring it closely and we are putting in place, not just the…over-the-horizon capability to degrade that threat but also working to bolster the capabilities in the region,” he added.

Landberg refused to give specific details about terrorist group activities in Afghanistan, deferring such information to a closed session.

Nor would he say if the Taliban actively shields al Qaeda: “I think what is clear from conversations so far with the Taliban is that they are aware of our clear message that they cannot allow al Qaeda to use Afghanistan as a safe haven, and I think they’re wary of allowing al Qaeda to do that. I think it’s a situation in flux, and we can talk in more detail later.”