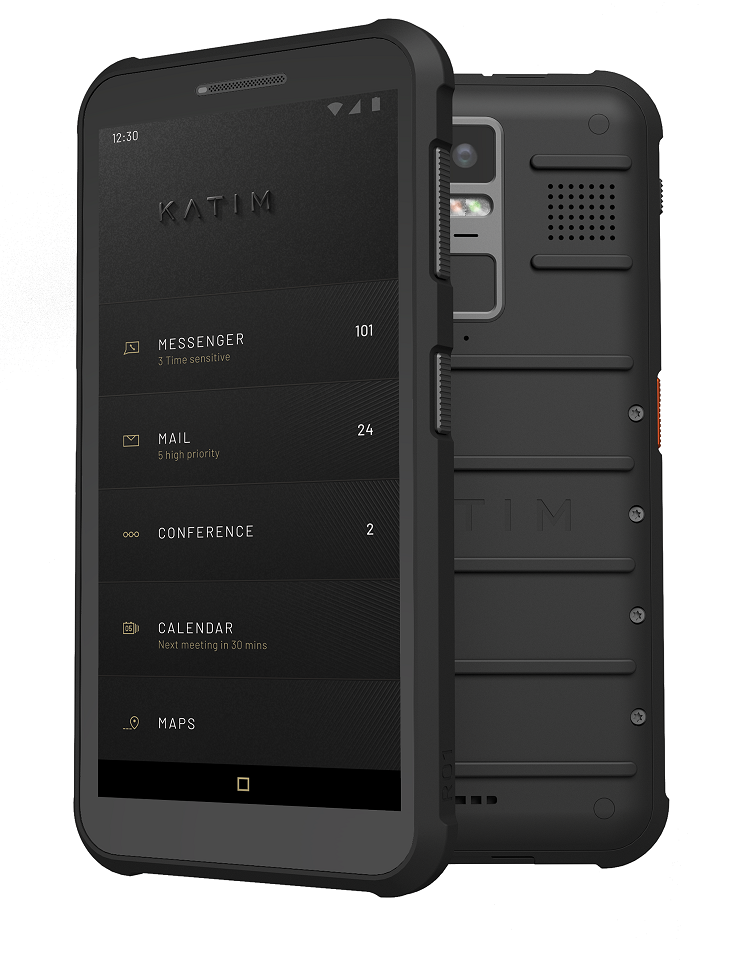 He said the breaches resulted in a significant amount of data being obtained, and that reports detailing the hacking have been transferred to Spain’s National Court for further investigation.

“We have no doubt that this is an illicit, unauthorized intervention,” Bolaños said. “It comes from outside state organisms and it didn’t have judicial authorization.”

Spain’s Socialist-led government is under pressure to explain why the cellphones of dozens of people connected to the separatist movement in the northeastern Catalonia region were infected with Pegasus between 2017 and 2020, according to Citizen Lab, a cybersecurity group of experts.

The revelations involve at least 65 people, including elected officials, lawyers and activists, targeted with the software of two Israeli companies, Candiru and NSO Group, the developer of Pegasus.

The spyware silently infiltrates phones or other devices to harvest data and potentially spy on their owners.