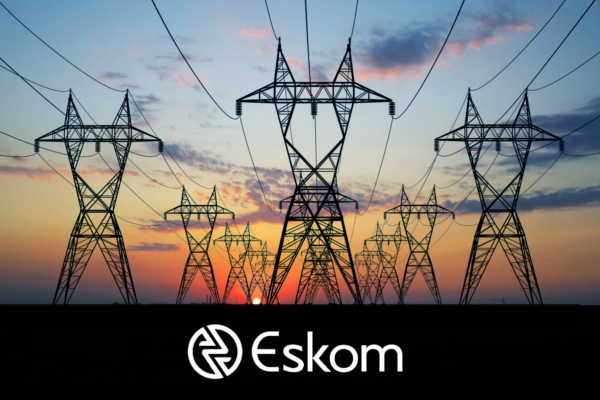 Explaining some of the recent power cuts, Ramaphosa said that some of the energy infrastructure had been sabotaged.

We flagged this in an earlier article. We argued that Eskom was the target of hybrid warfare operations aimed at destabilising South Africa’s national power generation capability.

Enhanced intelligence capacities are required to detect, deter and neutralise threats such as sabotage, or subversion caused by rioting. More – and appropriately equipped – security forces are also needed to physically secure critical infrastructure.