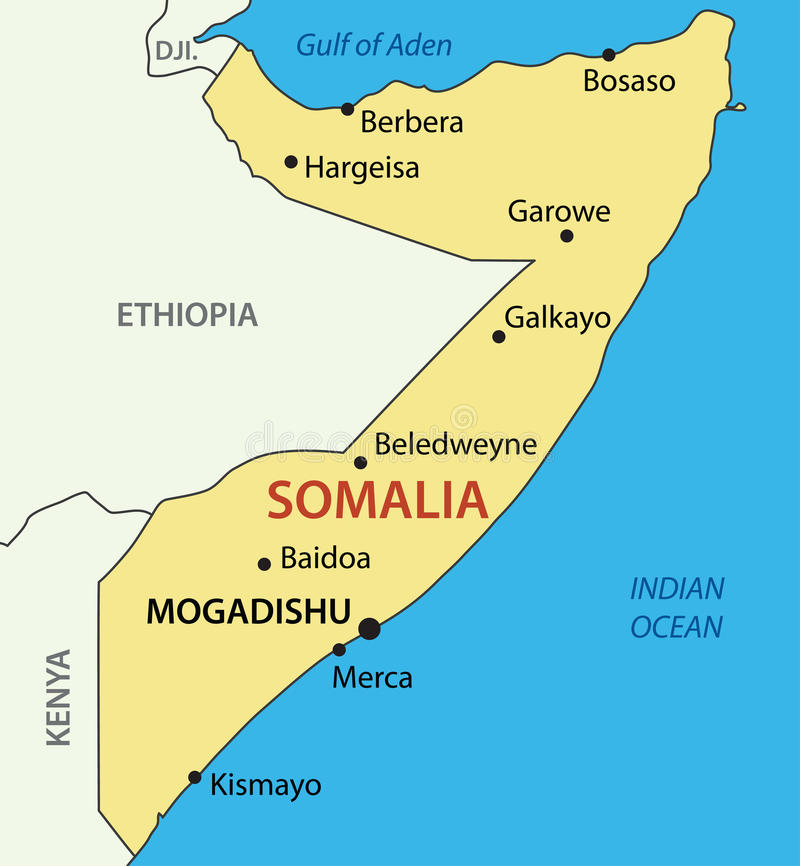 Violence by the group, which aims to topple the central government and impose its own severe version of Islamic law, has been an impediment to parliamentary elections taking place since November.

“We informed the key government officials of a plot in which al Shabaab mafia wants to target the president and prime minister,” the National Intelligence and Security Agency said on Twitter. “Mohamed Mahir, senior al Shabaab member, is conducting the plot.”

Among those killed was Amina Mohamed, a vocal critic of the government, on the eve of her expected re-election.