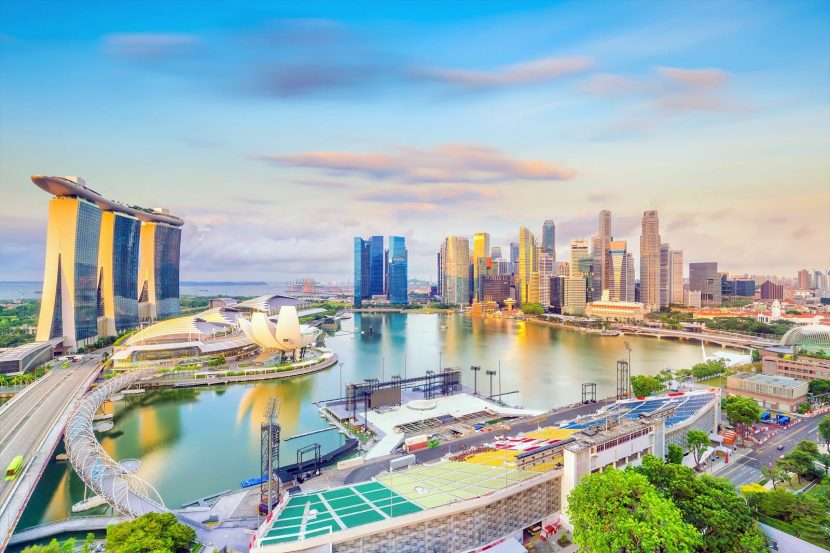 The threat of terrorism in Singapore remains high as the country continues to feature on extremist propaganda, and the resumption of international travel after Covid-19 raises concerns about how terror plots put on ice may go on.

Giving its annual terrorism threat assessment, the Internal Security Department (ISD) said the main concerns for Singapore are people self-radicalised online, as well as Islamist terrorist groups like the Islamic State in Iraq and Syria (ISIS), which pose a threat with their ability to inspire attacks.

There is currently no specific intelligence of an imminent terrorist attack on Singapore, said ISD, but it noted that since 2015, 45 self-radicalised individuals – comprising 33 Singaporeans and 12 foreigners – have been issued orders of detention or restriction orders under the Internal Security Act (ISA).

There have also been 13 people –three Singaporeans and 10 foreigners – convicted of terrorism financing offences.

These cases highlight the threat posed by online terrorist propaganda and self-radicalisation, said ISD in the fourth edition of its Singapore Terrorism Threat Assessment Report.

“The threat from Islamist terrorist groups and their violent ideology persists. Their virtual network of supporters continue to disseminate propaganda, raise funds and plot attacks. The spread of radical ideologies online has fuelled the self-radicalisation threat in Singapore,” it said.

The latest case of self-radicalisation is a former mover at a logistics company who was detained under the ISA in April.

On the international front, the department said ISIS continues to pose a significant security threat.

The terror group has not stopped its attacks despite losing its hold on territory in Syria and Iraq about four years ago, and recently claimed credit for attacks in Syria, Egypt and Israel.

ISIS announced a new leader a month after its leader Abu Ibrahim al-Hashimi al-Qurayshi died during a raid by US forces in February.

This prompt appointment reflects the group’s “deep leadership bench and operational resilience”, said ISD, adding that outside of conflict zones, ISIS continues to build its global footprint through its affiliates across the Middle East, Africa and Asia.

Within South-East Asia, such affiliates are the primary driver of terrorism, and pose the most immediate threat through their ability to mount ISIS-inspired attacks, said the department.

While the number and scale of ISIS-linked or inspired terror plots in the region have declined due to strong counter-terrorism measures and Covid-19 travel curbs, ISD warned that this lull is likely to be temporary as border restrictions are lifted.

More than 1,000 South-East Asians have travelled to the Syria/Iraq conflict zone since the mid-2010s, ISD noted.

At least 600 remain in Syria, with a significant number of them being women and children in detention camps.

“Our strongest defence is our collective vigilance, preparedness, resilience and unity, along with a zero-tolerance approach to those who seek to conduct or finance terrorist acts, or propagate extremist rhetoric to foment divisions within our community,” said ISD.