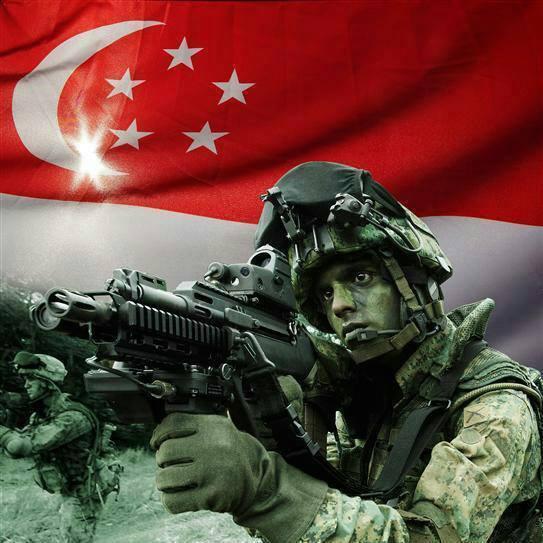 Singapore is building a new digital intelligence unit within its armed forces that will look to boost the country’s defence against cyber threats. The government has described the move as necessary, with online threats growing in volume and sophistication and attacks targeting both physical and digital domains.

The new digital and intelligence service (DIS) unit will be parked under Singapore Armed Forces (SAF) and tasked with combating online attacks. It is pipped to help the army fight better as a collective group.

Expected to be operational by end-2022, the DIS would enable SAF to deal with cyber threats that were known today as well as future attacks, said Singapore’s Defence Minister Ng Eng Hen. He noted that threats in the digital domain already were spilling over to the physical space and such risks were expected to escalate.