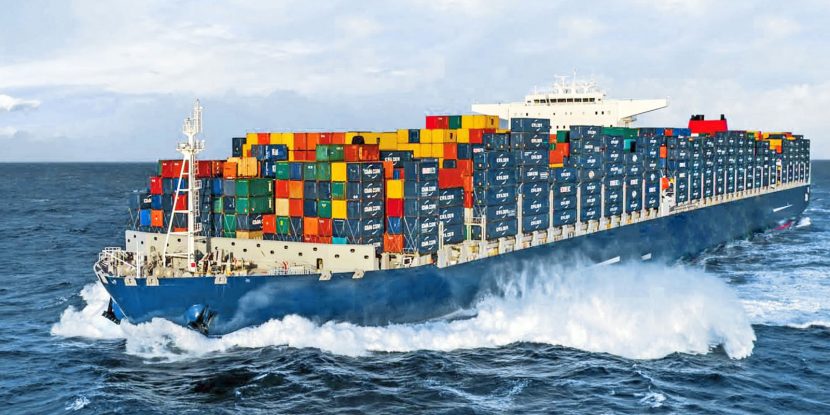 African ports are expected to witness an increased number of ships and reduced cost of shipment as a result of a drop in piracy and armed robbery cases. This means cargo ships destined to the ports of Mombasa, Dar es Salaam, Jeddah, and Djiobuti will no longer have to use long routes in their bid to evade pirates.

A new report, Safety and Shipping Review 2022, says reduced cases of piracy will see sea freight and maritime insurance premium for cargo going down thus reducing the cost of shipment.

The report is published at a time when Kenya maritime waters within the Indian Ocean was re-designated from the High-Risk Area (HRA) by the global shipping industry about three months ago. The designation by International Maritime Organisation (IMO), is a relief for shippers who have been suffering for the past eight years. IMO is the United Nations (UN) agency responsible for improving the safety and security of global shipping. Since 2009 during the heightened piracy cases, cargo ships destined for Mombasa had to use the longest routes, beyond 300 nautical miles from the Indian Ocean coastline, to avoid encountering pirates. Other cargo ships hired private security aboard their ships for increased protection. However, increased surveillance and joint maritime patrols by the Kenya Coast Guard Services and the Kenya Navy within the Kenyan maritime waters have resulted in a significant reduction in piracy, with no incidents recorded since 2017.

The annual AGCS study analyses reported shipping losses and casualties (incidents) of over 100 gross tonnes. In 2021, 54 total losses of vessels were reported globally, compared with 65 a year earlier which represents a 57 percent decline over 10 years (127 in 2012), while during the early 1990s the global fleet was losing 200+ vessels a year on average. The 2021 loss is made more significant by the fact that there are an estimated 130,000 ships in the global fleet today, compared with some 80,000 in operation 30 years ago. Such progress reflects the increased focus on safety measures over time through training and programmes, improved ship design, technology and regulation. According to the report, there have been almost 900 total losses over the past decade. The report however is warning of a heightened prospect of cyber risks for the shipping sector such as GPS jamming, Automatic Identification System (AIS) spoofing and electronic interference. Prior to the Ukraine invasion, there had already been a number of these incidents reported in the Middle East and China.

While total losses declined over the past year, the number of reported shipping casualties or incidents rose. The British Isles saw the highest number (668 out of 3,000). Machinery damage accounted for over one-in-three incidents globally (1,311), followed by collision (222) and fires (178), with the number of fires increasing by almost 10%.