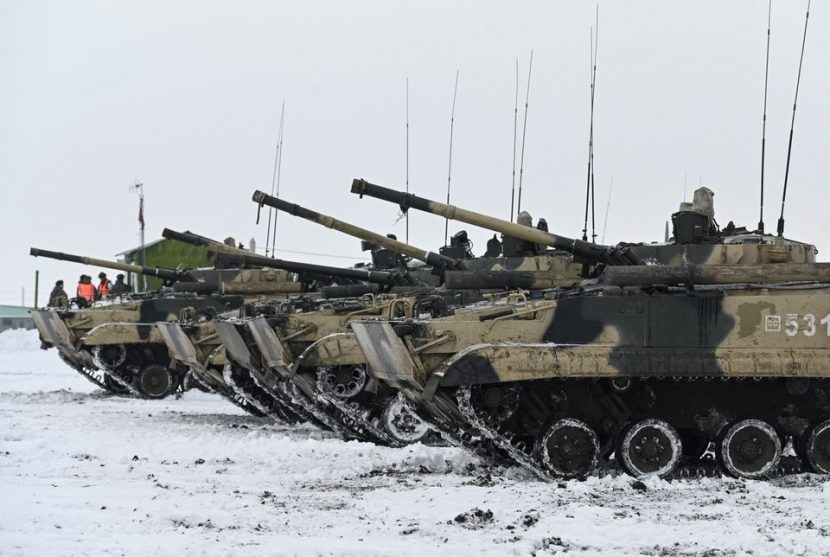 The EU Parliament on Wednesday voted to declare Russia a “state sponsor of terrorism” over its invasion of Ukraine.

The step is a mostly-symbolic gesture, prompted by evidence of war crimes in the nine-month-old invasion of Ukraine by Russian forces.

In a statement, the parliament said that it hoped the designation could lead to legal consequences for Russian leaders like President Vladimir Putin in a hypothetical war-crimes trial.

Parliament members voted in favor of the move by 494 votes in support, 58 against, and 44 abstentions.