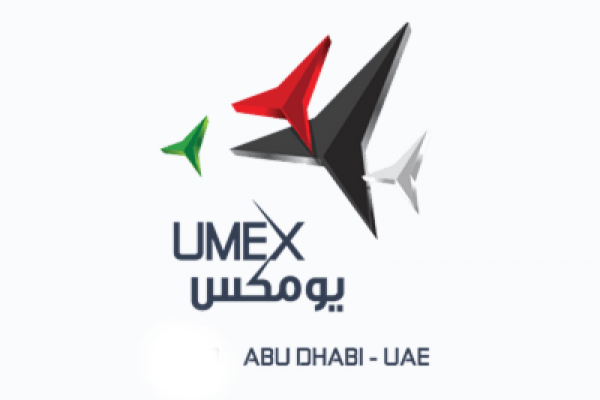 The UAE and its allies warned on February 20 of the rising threat of drone attacks, as Middle East militants rapidly acquire a taste for the cheap and easily accessible unmanned systems.

But while the countries called for a collective effort to protect airspaces against the small and often hard to detect targets, one question remained: how to easily stop a drone attack?

“We have to unite to prevent the use of drones from threatening civilian safety and destroying economic institutions,” Mohammed bin Ahmed al-Bowardi, UAE’s Minister of State for Defence Affairs, said at a defence conference in Abu Dhabi.

The Unmanned Systems Exhibition (UMEX), running until February 23, began in the UAE capital with regional and Western military and industry representatives, including from the US, Britain and France.

Speakers addressed the importance of developing such systems for civil and military uses but also acknowledged their dangers when used by groups deemed a threat to the region.

While the event will showcase the latest in high-tech drone technology, the host country warned that such weapons are becoming cheaper and more widespread.

They are now part of the arsenals of “terrorist groups that use the systems to terrorise civilians or to impact the global system in a negative way,” said the UAE’s Minister of State for Artificial Intelligence, Omar bin Sultan al-Olama.

“That is a challenge that requires us to . . . work together to ensure that we can create a shield against the use of these systems.”

The UAE is part of a Saudi-led military coalition that has been fighting in Yemen since 2015 to support the government against Iran-backed Huthi rebels.

While the Emirates announced it withdrew its troops from the country in 2019, it remains an influential player, backing fighters there.

The UAE has been on heightened alert since a Huthi drone and missile attack killed three oil workers in Abu Dhabi on January 17. Authorities have since thwarted three similar attacks, including one claimed by a little-known militant group believed to have ties with pro-Iran armed factions in Iraq.

The UAE’s staunch ally the US has deployed a warship and fighter planes to help protect the Middle East financial and leisure hub, usually a safe haven in the volatile region.

France also said it would bolster its defence cooperation with the UAE, mostly in securing its air space.

In December, the Saudi-led coalition said the Huthis had fired more than 850 attack drones and 400 ballistic missiles at Saudi Arabia in the past seven years, killing a total of 59 civilians.

That figure compares with the 401 coalition air raids carried out in January alone over Yemen, according to the Yemen Data Project, an independent tracker which reported around 9,000 civilian fatalities from the strikes in that country since 2015.