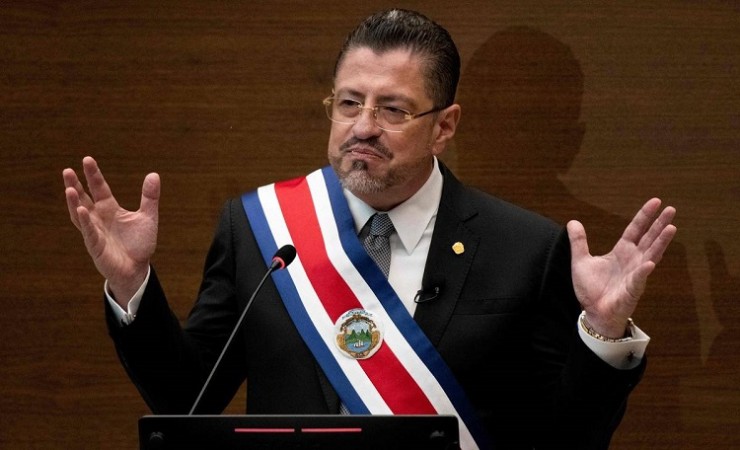 The ransomware group behind an attack on several Costa Rican government ministries levied several violent warnings against the country this weekend, raising the ransom demand to $20 million and threatening to “overthrow” the government of new President Rodrigo Chaves.

In two messages posted to their leak site on Saturday, the Conti ransomware group – which has already leaked 97% of the 670 GB they stole from their attacks – claimed the U.S. government was “sacrificing” Costa Rica and that the country’s government should pay for the decryption keys to unlock their systems.

Costa Rica’s new government took office last week and immediately declared a state of emergency after refusing to pay the initial $10 million ransom issued by Conti. The country has received assistance from officials in the U.S., Israel and other countries. The U.S. put a $10 million bounty out for anyone connected to Conti after the attack on Costa Rica.

“Why not just buy a key? I do not know if there have been cases of entering an emergency situation in the country due to a cyber attack? In a week we will delete the decryption keys for Costa Rica,” the group threatened.

“I appeal to every resident of Costa Rica, go to your government and organize rallies so that they would pay us as soon as possible. If your current government cannot stabilize the situation? Maybe its worth changing it?”