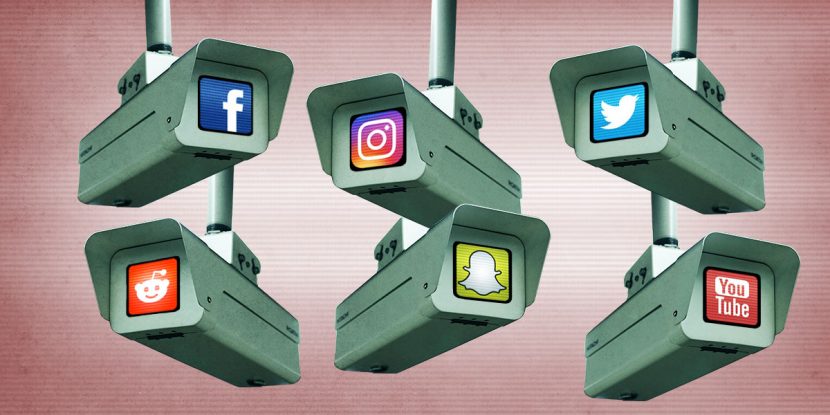 A new study from Comparitech of the top 50 countries by GDP finds that all countries have some kind of social media surveillance in place. Plus, the majority employ invasive practices. And, while this includes the usual suspects, the likes of Australia, Canada, the UK, and the US are scaling up their invasive practices and are at risk of severely violating citizens’ privacy.

The study focuses on covert and mass surveillance tactics used by governments (often through police or security agencies) to monitor social media platforms. It doesn’t cover the physical access to social media accounts should they seize a phone in a criminal investigation, or whether they can gain access by going through the social media company.

The nations at the top of the list who rated the highest surveillance are:

With widespread surveillance technology in place and few, if any, safeguards surrounding social media practices, all of these countries seriously encroach on citizens’ privacy across these networks. This often leads to self-censorship and a search for safer alternatives (although these are frequently banned/censored, too).

Czechia was at the bottom of the list, which in this case implies the least surveillance of social media.

Other notable nations are as follows: scores are out of 21. The lower the score the grater the surveillance.