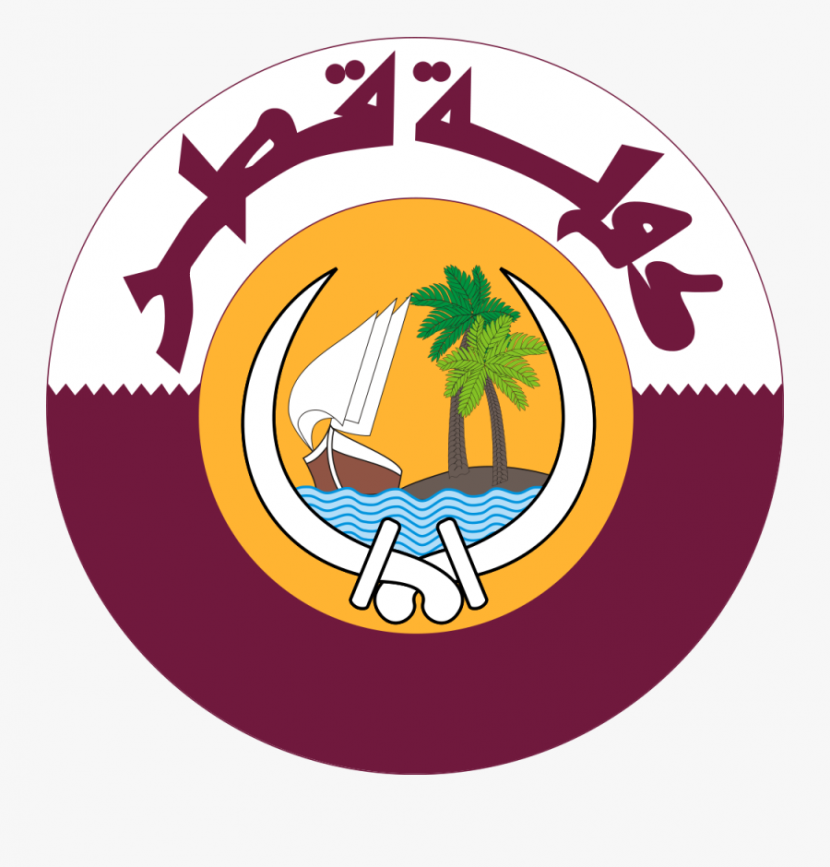 Qatar is set to extend its partnership with the United Nations Office for Counter-Terrorism (UNOCT) for another three years between 2024 and 2026, the Gulf state’s UN envoy announced on Sunday.

The five-year agreement was signed initially between Doha and the intergovernmental organisation during the 18th edition of the Doha Forum in 2018. The agreement also entailed the establishment of a UN Counter-Terrorism Office in Doha, which was inaugurated last year.

The office was the first to be established in the region.

The announcement of the extension of the agreement was assigned at the 20th edition of the Doha Forum by Qatar’s Permanent Representative to the United Nations Sheikha Alya Ahmed bin Saif Al -Thani.