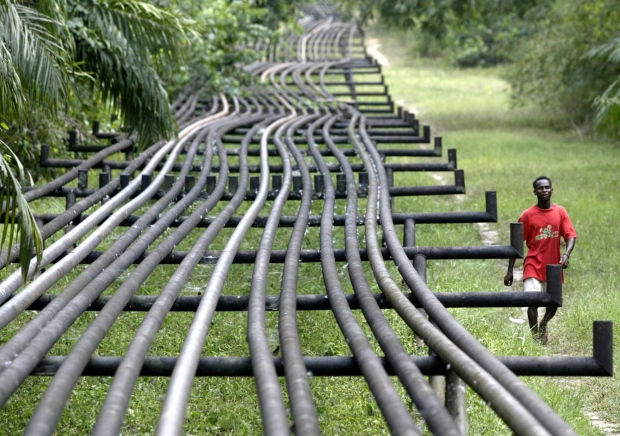 This was made known by President Buhari in an interview with Bloomberg.

Buhari said the country has stepped up its efforts in combating oil theft and vandalism, among others.

“Criminality and terrorism in oil-producing regions hamper production” he said.

“We have invested in our security forces and these efforts are making an impact: wells that had to be closed due to criminality have now re-opened. With these efforts, OPEC has raised our quota for next month.”