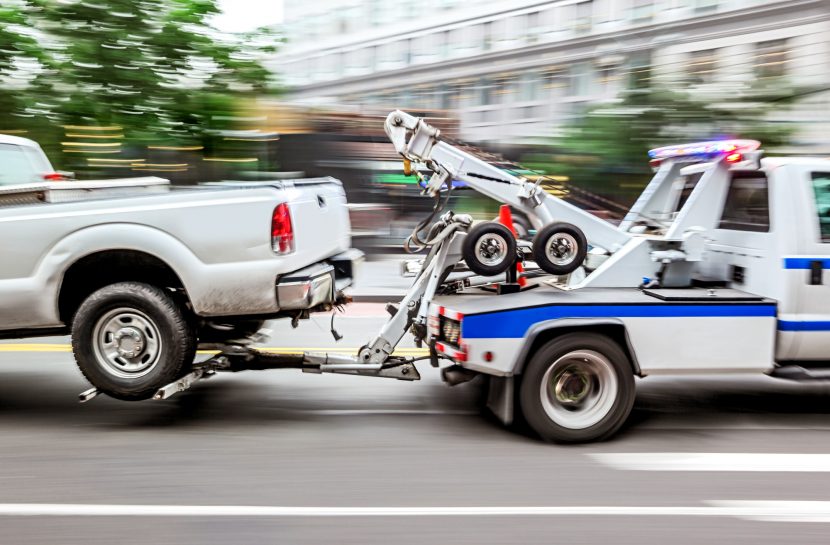 Increasingly, vehicles are being used as a weapon in order to carry out attacks with hostile intent.

Vehicle as a Weapon (VAW) attacks aim to target and harm people, damage or disrupt infrastructure, or breach a secure perimeter and gain access to the area beyond.

These kinds of attacks are attractive as they are relatively simple to conduct, are of low complexity, require little in the way of skill, and are perceived to be hard to detect in the planning phase.

VAW attacks can take place anywhere a vehicle can access. This could include a pavement alongside a busy high street, a pedestrian only area such as a town centre, an area temporarily closed for a sporting event or festival, or an access point to Critical National Infrastructure (CNI).

Limiting the duration of an attack and consequently its severity, will depend on rapid, reliable and accurate detection along with an appropriate response.

UMBRA not only has technologies for the detection of illegal parking, ignoring traffic signals, driving at speed and driving on the wrong side of the road but has the most sophisticated threat intelligence and predictive analytics dqshboard to potentially preempt the attempt by intervening during the apllning stages of the attack.