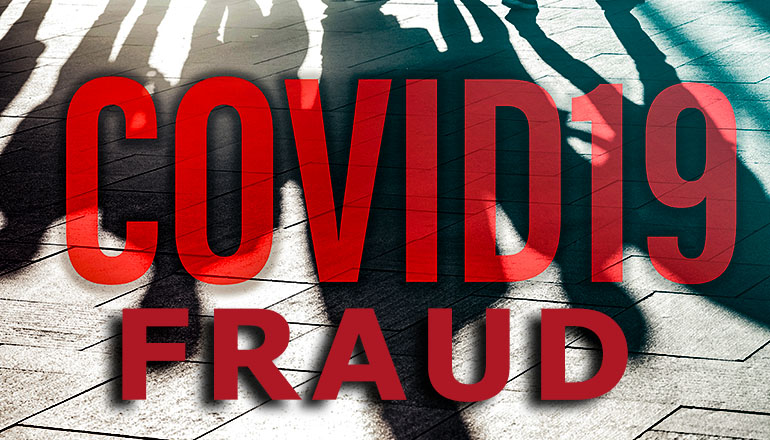 But the surge in funding and benefits claims inevitably resulted in high levels of fraud, waste and abuse. For instance, one study found that as many as 15%, or $76 billion, of the federal government’s Paycheck Protection Program (PPP) loans were potentially fraudulent.

By September 2021, more than $87 billion in federal pandemic unemployment benefits had been paid improperly, largely due to fraud. Much of the abuse was linked to organized crime rings using stolen identity data.

State benefit programs also grappled with abuse. Washington State, for instance, called in the National Guard to help process 190,000 unemployment benefits claims that were flagged as potentially fraudulent. Meanwhile, residents across the country whose identities were stolen were hit with tax bills for benefits they never received.

A common approach to identifying benefits fraud is to use details from known past cases to train a machine-learning (ML) algorithm. The algorithm quickly learns to determine the probability that a case is fraudulent. Of course, this technique requires knowing which cases are fraudulent, so it can be less effective against previously unseen fraud patterns.

Graph-based analytic approaches, such as social network analysis, can help. Rather than looking at a single claim as the unit of review, graph-based analysis looks for connections among multiple suspicious claims — such as a large number of claims associated with a single username, email address, IP address or bank account.

Some of these patterns can be difficult for fraud analysts to recognize, particularly when fraudulent cases are hidden within a large population of legitimate beneficiaries. But ML-based pattern recognition can determine, for example, that an unusually high proportion of claimants are associated with a data breach at a single bank. That can be useful for uncovering claims from crime groups responsible for fraud clusters.

Combining such ML algorithms with the insights of fraud analysts can be highly effective. These “human in the loop” methods can also help agencies maintain public trust by adding transparency and explicability to the fraud detection process. This is especially helpful when using sophisticated artificial intelligence algorithms, which can deliver outputs in ways that are opaque to anyone but a data scientist. Adding the knowledge and experience of fraud analysts to the speed and number-crunching capabilities of AI can also help eliminate perceived bias in fraud detection.