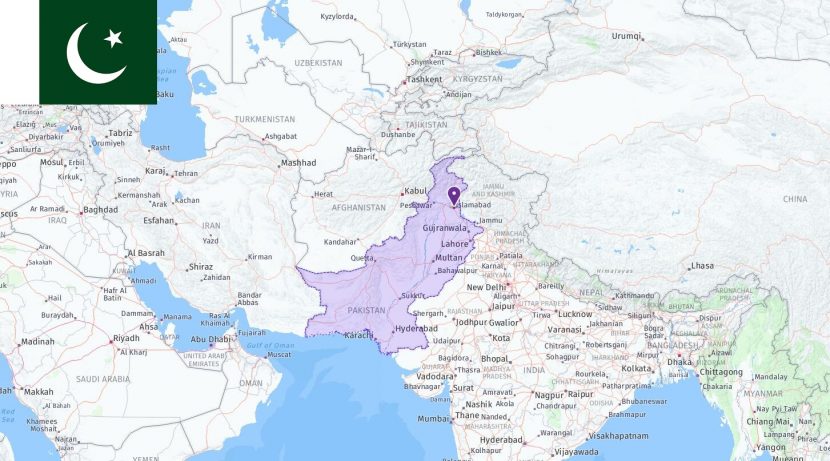 As Pakistan reels from multiple incidents of terrorism, Prime Minister Shehbaz Sharif has reaffirmed his vow to eradicate the threat.

Addressing a gathering in the Dera Ismail Khan district of the restive Khyber-Pakhtunkhwa province on Monday, Sharif said that the menace of terrorism was on the rise and the state would crush it very soon, the Dawn newspaper quoted him as saying.

He said that with the help of provincial governments and security forces, the government would eliminate terrorism in all its forms.

Sharif said that a meeting of the National Security Committee (NSC) would be summoned in a few days to take stock of the security situation.

Commenting on the attack on a security compound claimed by the outlawed Pakistani Taliban (TTP) terror group in the restive Khyber Pakhtunkhwa’s Bannu district last week, Sharif said it was heart-breaking and added that the law enforcement agencies conducted a successful operation, killing all terrorists who had taken over the compound.

The United States embassy on Sunday warned about a possible terror threat against American citizens at the Marriott Hotel in Islamabad and prohibited American staff from visiting the five-star facility. The Saudi Arabian embassy in Islamabad also issued a security advisory on Monday, instructing its citizens in Pakistan to restrict their movement.