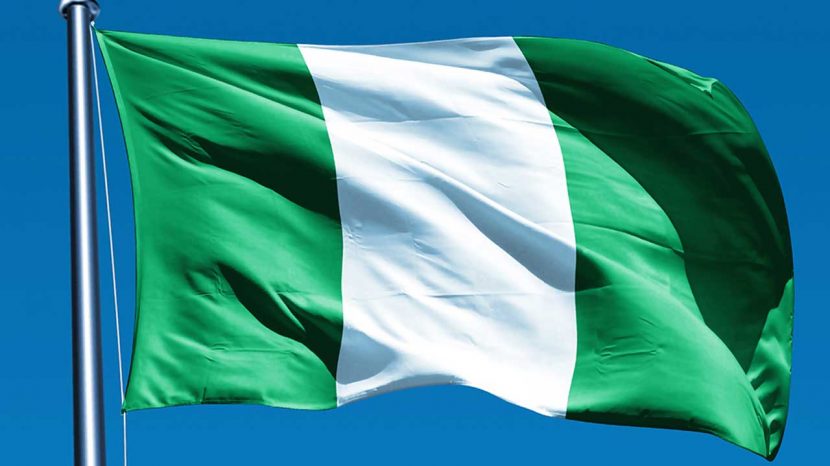 The Nigerian Federal Government is using financial intelligence alongside kinetic as well as intelligence means to combat the scourge of terrorism in the country, Minister of Interior Rauf Aregbesola said at the weekend.

Aregbesola stated this at the third Ministerial Conference on Counter-Terrorism Financing, with the theme: “No Money for Terror” in New Delhi, India.

The conference was organized by the National Investigation Agency (NIA) in New Delhi under the supervision of the Ministry of Home Affairs (MHA).

The minister said President Muhammadu Buhari is committed to wiping out terrorism in Nigeria, adding that security personnel have continued to take decisive action against terror groups resulting in significant numbers of combatants surrendering to troops over the past few months.

Aregbesola maintained that the scourge of terrorism is one that has continued to wreak havoc across vast parts of the whole world and is creating in particular an untold misery and hardship for millions of people across the African continent.

“From the Horn of Africa to the Sahel region and now emerging in Southern Africa, the threat from extremist groups aligned with global terror organizations such as Islamic State and Al-Qaeda requires a renewed commitment to working together” he declared.

Aregbesola, however said, that the heart of the fight against global terrorism must be focused on efforts to identify, trace and seize the funds, assets, and property that are used to enable terror.

“From shadow banks, dark web crypto currency transactions to illegal cross-border cash couriers and unlicensed money transfer agents; the infrastructure that supports terrorism must be dismantled to deprive them of the oxygen they need to organise and perpetrate acts of terror on our citizens, our communities, and our commonwealth”. He said.

He recalled that in May, President  Buhari signed into law the Terrorism (Prevention and Prohibition) Act 2022.

According to him, an updated law which provides new mechanisms to increase cooperation and collaboration between domestic agencies, as well as strengthens the efforts of the government to ensure that any assets, property, or funds linked to terrorists are identified and frozen through the robust implementation of targeted financial sanctions by the National Sanctions Committee.