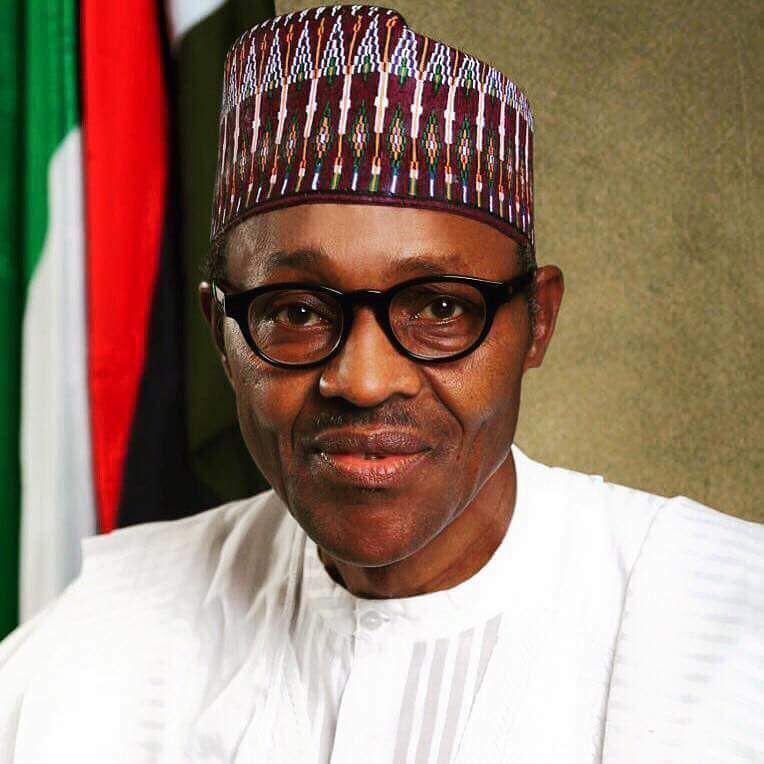 The convoy of President Muhammadu Buhari was attacked by gunmen in Katsina State on Tuesday.

Presidential Spokesman, Garba Shehu, who disclosed this said that President Buhari’s was not in the convoy at the time of the attack but security operatives and an advance team heading for Daura, President’s hometown, ahead of Sallah, were attacked near Dutsinma in Katsina.

Nigerians across the globe have described the terrorists’ attack on the convoy of President Muhammadu Buhari as the most shameful thing that could ever happen to a country perceived to be the ‘giant of Africa’. The reactions by citizens followed news reports that some terrorists launched an attack on the President’s advanced team who were headed to Daura, Buhari’s hometown for the Sallah celebrations.