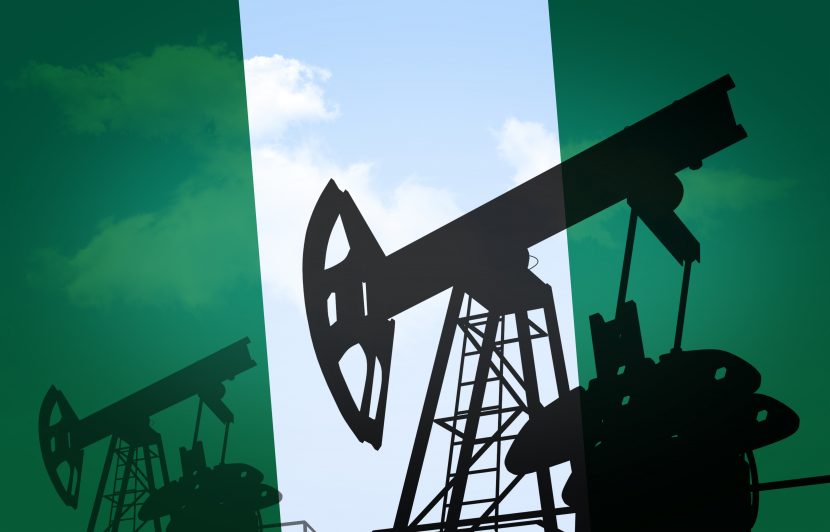 The Nigeria Police Force Wednesday said they had uncovered plots by some persons to commence massive and coordinated attacks on oil installations across the country.

Force Spokesman, Frank Mba, a Deputy Commissioner of Police (DCP), said in a statement in Abuja that the attacks would be carried out in the Niger Delta region and adjoining states.

He said the elements were claiming to be climate and environmental activists.

“These plots, which are politically motivated, are aimed at sabotaging oil installations with intended negative consequences on national security, economic development and global oil market,” he said.

He said that the commissioners and other field commanders had also been directed to put in place proactive measures to neutralise the threats and bring the plotters to book.