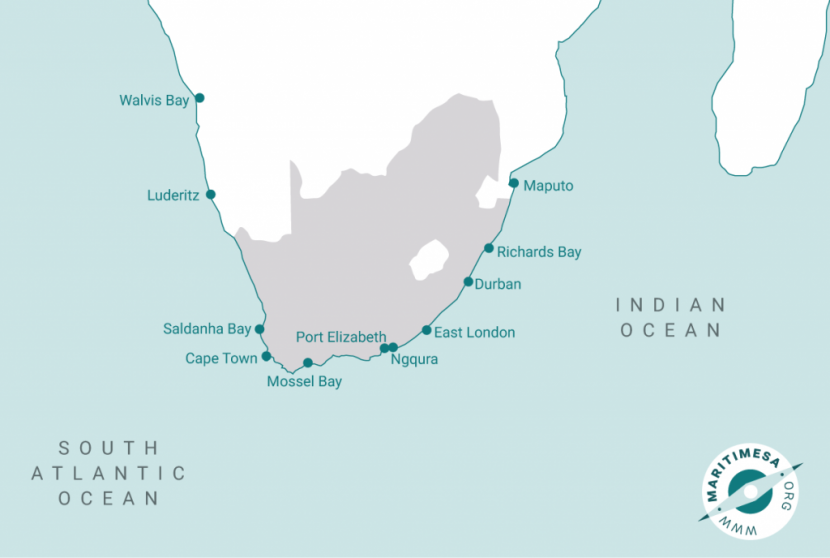 The Anti-Money Laundering and Combating Terrorism Financing Amendment Act is an omnibus act aimed at amending various pieces of legislation to address deficiencies related to combatting money laundering and terrorism financing and bring South Africa into compliance with the global standards set by the Financial Action Task Force (FATF).

It is South Africa’s main response to the threat of greylisting by the FATF and was fast-tracked through parliament in a bid to avoid that outcome. The act was signed into law by the president on December 222nd.

South Africa is a member of FATF, which in 2019, conducted a peer review and produced a Mutual Evaluation Report on the country’s implementation of FATF’s 40 recommendations against money laundering and terrorism financing. South Africa was rated poorly in the report as it was found to have not complied with 20 of the 40 FATF standards.

It amends four of the abovementioned Acts (not the NPO Act) to include a definition of “beneficial owner”.

The act gives the executive arm of government unfettered powers to make regulations on access to information that is mainly private, particularly in respect of trusts. One of the main aims of the act is to provide for the disclosure of the beneficial owners and the ultimate controllers of trusts, companies and non-profit organisations (NPOs).

The FATF will decide in February 2023 whether or not South Africa has done enough to avoid the list.