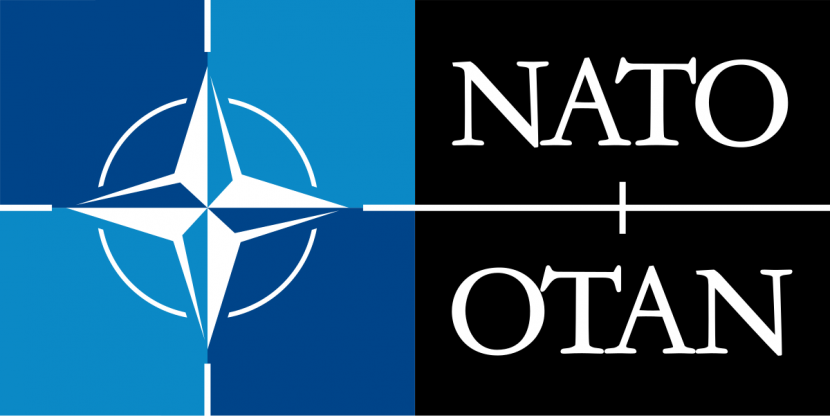 The threat of terrorism remains a pressing challenge for NATO as it increases its ties with Arab states, a senior alliance official told The National on Thursday.

The western alliance has been developing its “building defence capacity” programmes over the years with countries such as Jordan, Tunisia and more recently Mauritania.

This week, NATO member states met in Madrid to discuss a new strategy for countering international threats, and to adapt an evolving security response.

In Jordan, the alliance has been assisting the government in its fight against terrorism since 2014.

The latest updates to the region’s defence capabilities demonstrate “NATO’s commitment to Jordan and to the region, and that the fight against terrorism is growing and becoming more intense and in-depth,” the official said.

“It’s one of a good set of success stories,” he said.

In terms of capacity building, NATO has been assisting Jordan’s National Centre for Security Crisis to “achieve full operational capacity. For example, it helped co-ordinate the country’s Covid-19 pandemic response,” said the official.