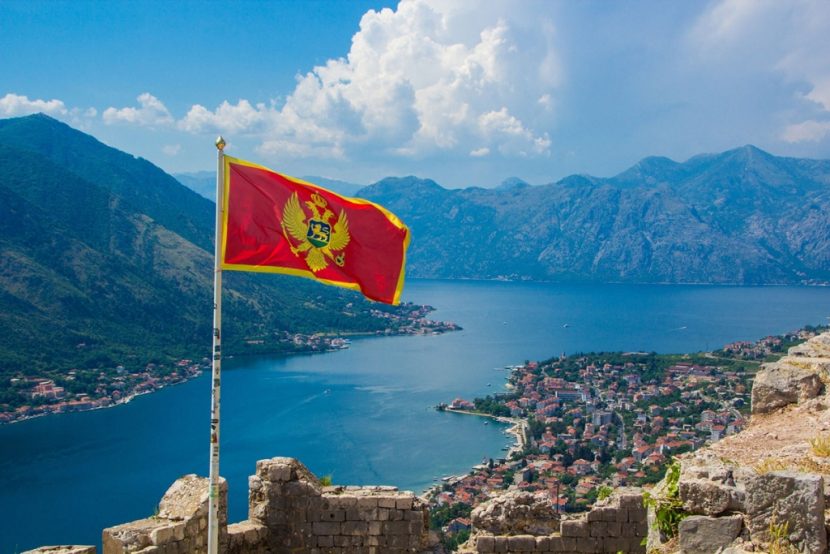 Montenegro’s security agency warned Friday that hackers from Russia have launched a massive, coordinated cyberattack against the small nation’s government and its services.

The Agency for National Security, or ANB, said Montenegro is “under a hybrid war at the moment.”

The Adriatic Sea state, once considered a strong Russian ally, in 2017 joined NATO despite strong opposition from Moscow. It has also joined Western sanctions against Russia for its invasion of Ukraine.

In addition to most European countries, Russia has added Montenegro to its list of “enemy states” for acting against Kremlin’s interests.

The Montenegrin government earlier this week reported first in series of cyberattacks on its servers, but said it managed to prevent any damage. However, the attack seems to be ongoing.

“Coordinated Russian services are behind the cyber attack,” the ANB said in a statement. “This kind of attack was carried out for the first time in Montenegro and it has been prepared for a long period of time.”

“The attack may include disruptions to the public utility, transportation (including border crossings and airport), and telecommunication sectors,” it said.