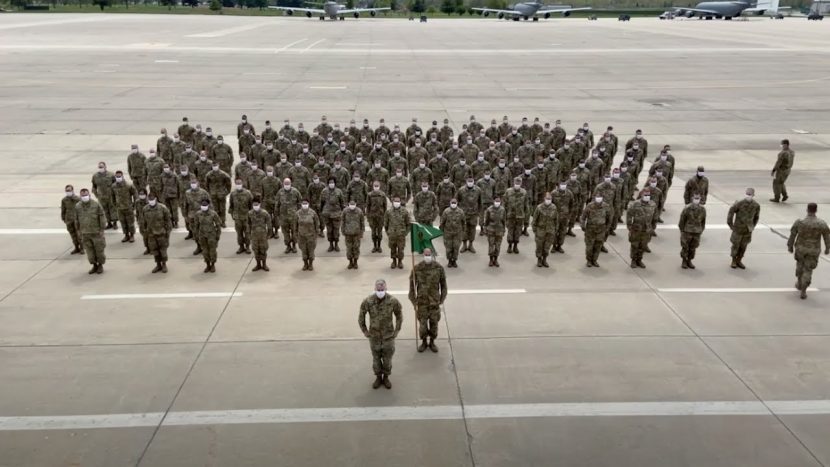 The Dept. of Défense (DOD) officially defines the term “readiness” as “the ability of military forces to fight and meet the demands of assigned missions.” The DOD states that assigned missions are undertaken in support of the fulfillment of the written national strategy of the United States of America.

Although broad, DOD’s official definition of readiness encompasses several key words that have a functional meaning within the military. Examining these words more closely allows for DOD’s definition to be partially deconstructed and a basic framework for readiness to take form.

Together, these words reveal that readiness from a doctrinal perspective is based on knowing the degree to which a military unit, and collectively all units, can accomplish operational missions. This inherently requires the military to self-assess, and measure through various means and methods, the abilities of its forces.

UMBRA delivers the knowledge so the military can deliver the objective of readiness.