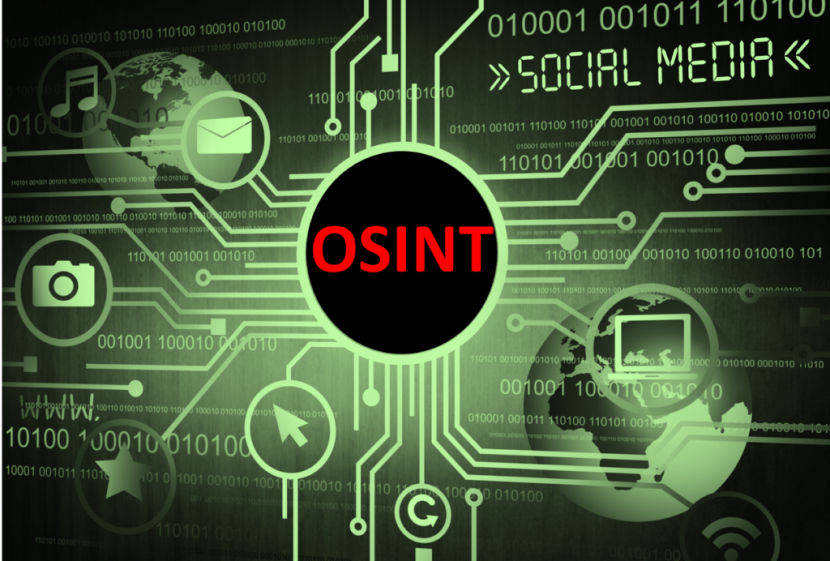 Russian authorities on Friday initiated the process of declaring Facebook’s parent company, Meta, an “extremist organization,” and started blocking access to Instagram, a move that comes after the company allowed users to call for violence against Russian soldiers in the context of the continuing invasion of Ukraine.

The move is a major escalation by the Russian government against one of the world’s largest technology companies. With more than 50 million users, Instagram is one of the most popular social networks inside Russia, and blocking the service would further isolate the country from the outside world.

A vast advertising market has developed on Instagram in Russia over the past few years, with many Russian companies, celebrities and influencers using the app as their main channel for communication and promotion.

Russia’s move follows a flurry of restrictions against other international technology giants to silence criticism after President Vladimir V. Putin’s decision to send troops into Ukraine.

TikTok suspended the ability to livestream or upload new videos in Russia. YouTube, owned by Google, has been criticized by the government after it restricted access to Russia’s state-run media outlets.

Russia’s state-owned RIA news agency reported that WhatsApp would not be affected by the restrictions against Meta because it does not provide a way to make public statements.

The Russian Investigative Committee said it had opened a criminal case over “public calls for extremist and terrorist activities” against Meta’s staff, a crime that can carry a prison term of up to five years.

Meta does not have an office in Russia and does not employ any staff in the country.

In a statement, the Russian prosecutor general’s office said that Meta’s decision to allow users to call for violence against Russian servicemen “makes terrorist activity acceptable and allows the incitement of hatred and enmity against Russian citizens.” The law enforcement agency said it had asked a Russian court to declare Meta an extremist organization and ban it on Russia’s territory.

On Thursday, Meta said that the company had decided to make “a temporary exception for those affected by war to express sentiments toward invading armed forces such as ‘death to the Russian invaders.’”