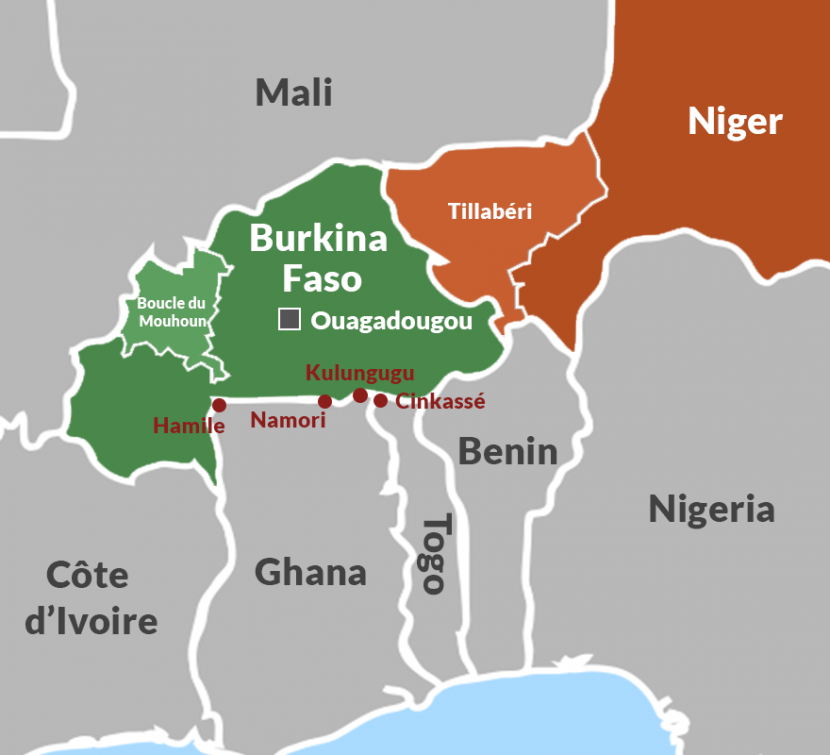 The Accra Initiative of seven West African countries is meeting in the Ghanaian capital Thursday to discuss ways of preventing the spillover of terrorism from the Sahel region. Islamist militants have gradually spread their activities from Niger to Burkina Faso and Mali to West Africa’s coastal states.

Over the years West Africa has dealt with chronic instability caused by political crises and cross-border terrorism.

Mali and Niger were admitted as observers before becoming members in 2019.

The program promotes information sharing, training of security and intelligence personnel, and cross-border military operations in an often-volatile region.

Unfortunately to date, the Accra Initiative has resulted in little tangible action. In 2018 and 2019, member countries conducted joint military operations on their borders which resulted in the arrests of about 700 suspected terrorists and gang members, and the seizure of homemade weapons.

Since then, the threat of jihadist groups has only grown. Ghana’s minister of state security Albert Kan-Dapaah said that between July 1st and September 30th of this year alone, there were 264 recorded terrorist attacks in West Africa, resulting in 745 deaths.