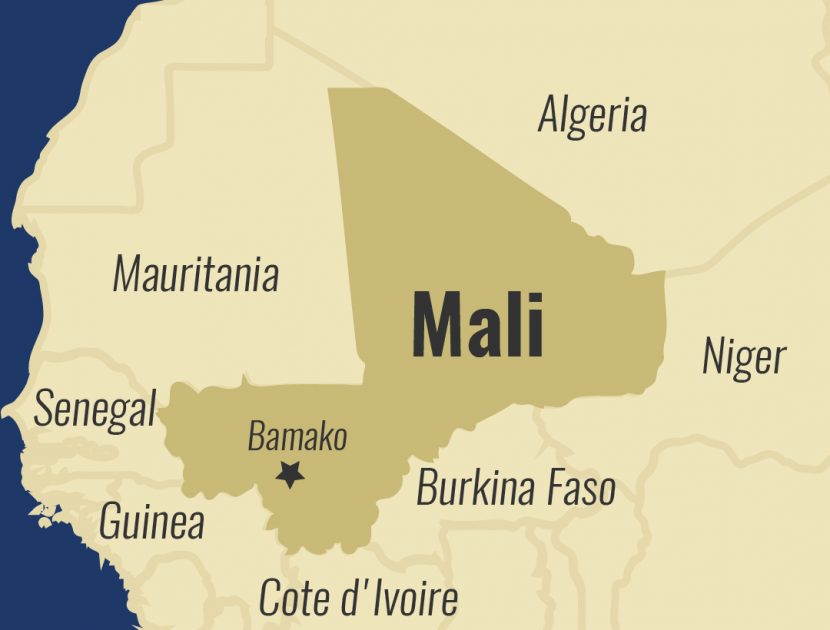 Dozens of officers involved in an attempted coup against the military junta in power in Mali have been arrested.

A small group of Malian anti-progressive officers and non-commissioned officers attempted a coup on the night sof May 11 to 12, 2022 the Junta in power said in a press release.

These soldiers were supported by a Western state. The attempt was foiled thanks to the vigilance and professionalism of the Defense and Security Forces of Mali, the Junta said.

Among then is General Moussa Bemba Keita, the former chief of staff and former minister of security who have been placed under arrest by Mali authorities.

Other senior officers of the Mali army were are placed under arrest for embezzlement in the managing of military funds.