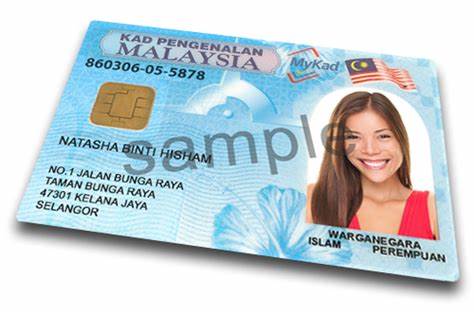 When Defence Minister Datuk Seri Hishammuddin Hussein was asked about the recent breach of data belonging to 22.5 million Malaysians, he says that it “does not jeopardise national security.

Hamzah Zainudin says that the Home Affairs ministry will investigate the individuals behind the sale of personal data. Investigations are also reportedly being done by various government agencies, and National Registration Department (JPN) has lodged a police report. But besides that, there is still no clear answer about what’s being done about the data leak.

And after being asked about the leak recently, The Star reports that Hishammuddin Hussein “was confident that the country’s relevant intelligence agencies were prepared for any eventuality arising from the leak”.

“I think that we are equipped, to the best of our abilities… This sort of threat does not jeopardise national security,” said Hishammuddin.

Despite what he thinks, a huge data break like this one is a major concern. Information obtained from the Election Commission like photos of people holding up their ICs can be potentially misused to sign up for financial services without the person’s knowledge. The data can also be misused for scams and phishing attacks.

In March, it was reported that more than 50,000 online fraud cases were reported in Malaysia between 2019 and 2021—involving a total loss of RM1.61 billion.