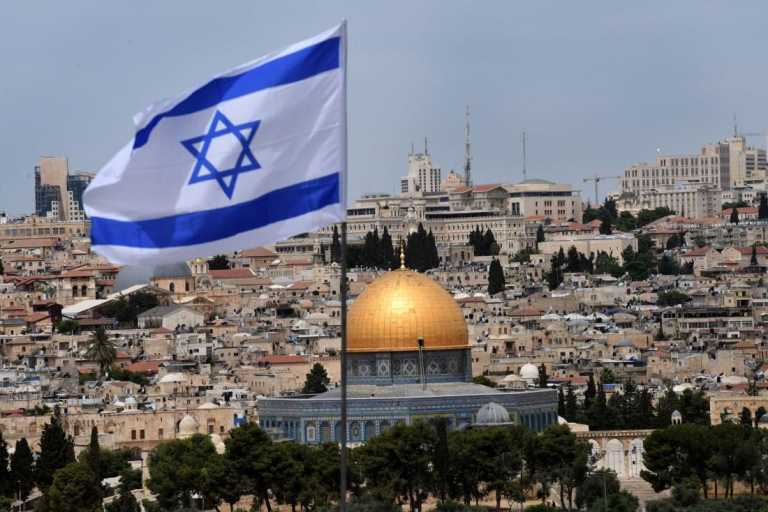 Israeli government sites are back online after being struck with a distributed denial of service cyberattack on March 15.

The widescale DDoS attack was considered the largest-ever carried out against Israel, and that a state actor or large organization is believed to have carried out the attack.

The DDoS attack apparently targeted a communications service provider, according to partner site MSSP Alert, with sites for Israel’s interior, health, justice and welfare ministries affected, as well as the prime minister’s office.