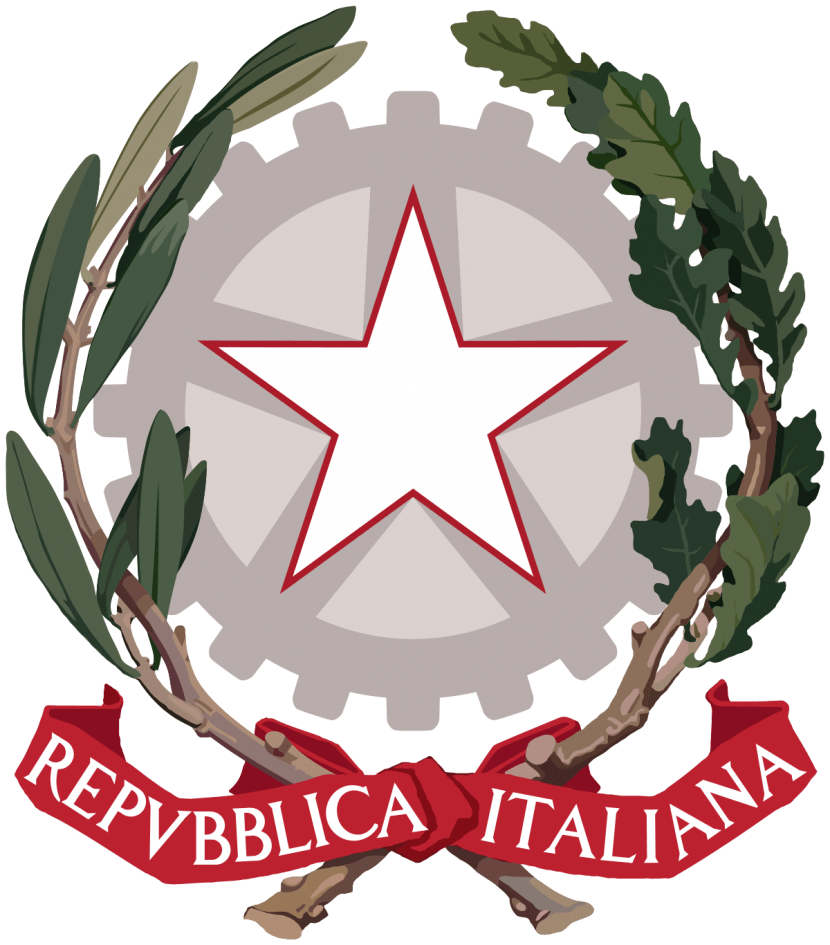 Enrico Letta, who is trailing a rightist alliance in the polls, said he wanted Italian intelligence agencies and the European Union’s disinformation unit to monitor the two-month election campaign and prevent outside interference.

“I am launching this red alarm for the good of the country, but also for the good of Europe,” Letta told Reuters from his Rome office where he is rushing to prepare for the snap vote that was called last week after the unexpected collapse of Prime Minister Mario Draghi’s national unity government.

It was the first time that Letta highlighted his concern, although he did not give any evidence that Russia was planning to interfere. The Russian embassy in Rome did not immediately reply to an emailed request for a comment.

Two of Letta’s main opponents, Forza Italia and the League, have traditionally had close ties with Russian President Vladimir Putin. Their respective leaders, Silvio Berlusconi and Matteo Salvini, have condemned his invasion of Ukraine, but they have also questioned why the West should send arms to Kyiv.

“I know very well that Salvini and Berlusconi are on a completely different track … this is why I am afraid of the Russian approach to this electoral campaign,” said Letta, 55, who was Italian prime minister from 2013-2014.

The League declined to comment. There was no immediate response from Berlusconi’s Forza Italia party.

There were accusations of Russian meddling via social media in past elections, but Italian intelligence agencies have previously played down the threat.