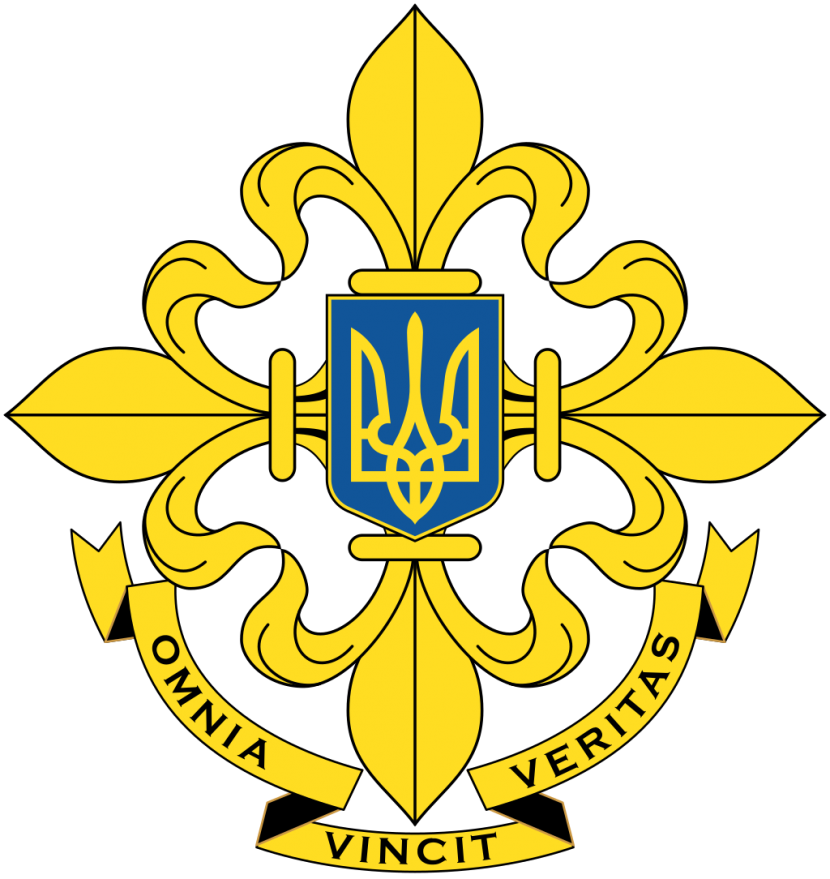 Today, January 24 officially marks the Day of Foreign Intelligence in Ukraine.
Implementing an effective policy requires timely detection and neutralization of threats to Ukraine’s national security, as well as prompt response to the challenges facing the state.

That’s according to a greeting President Volodymyr Zelensky issued on Monday on the occasion of the Day of Foreign Intelligence (SZRU). 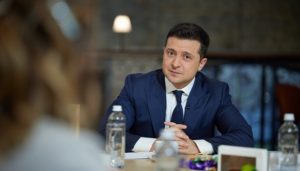 “For eight years, Ukraine has been forced to wage war against a strong and insidious enemy, Putin’s Russia. To withstand and successfully deter the aggressor is a responsible task for all of us, Ukrainians. Your intelligence data also allows Ukraine to monitor global trends in the world economy, the evolution and dynamics of the intentions of key geopolitical players in order to build the most effective models of relations with them,” Zelensky said.

According to the president, the National Intelligence Program for 2021-2025 will help strengthen Ukraine’s intelligence capabilities and bring Ukrainians closer to victory.

“I express my sincere gratitude to you for your dedicated service and wish you good health, new achievements, successful implementation of plans and ideas, optimism and confidence in the future,” the president said.

In turn, Major General Oleksandr Lytvynenko, Chairman of the SZRU, posted his own greeting on Facebook.

“Dear officers, employees, and veterans of the Foreign Intelligence Service of Ukraine! Please accept my warmest congratulations and sincere wishes on the occasion of the professional holiday – the Day of Foreign Intelligence of Ukraine. We live and work in an era of restoration of independence and the country’s democratic transformations, and at the same time – the occupation of Ukrainian Crimea, eight years of Russian aggression in eastern Ukraine, hybrid and cyber threats, terrorism, and destabilization of socio-political life,” said the greeting.

According to the head of the agency, the leadership sees Ukraine’s foreign intelligence as a modern and dynamic intelligence body that is rapidly transforming in accordance with pressing threats. Lytvynenko stressed that “together with our colleagues across the intelligence community, we are able to stand up to them with dignity in accordance with the best traditions of global collective security.”

“For us, defending Ukraine’s sovereignty is not only about freedom, democracy, justice, but also about our successes and struggles, our values. It is in them that our unity and strength lie. I sincerely believe that we will continue to be a real team, ready to solve the most important tasks set before us by the Ukrainian nation for the sake of a strong, happy, and prosperous Ukraine,” the SZRU chief said.