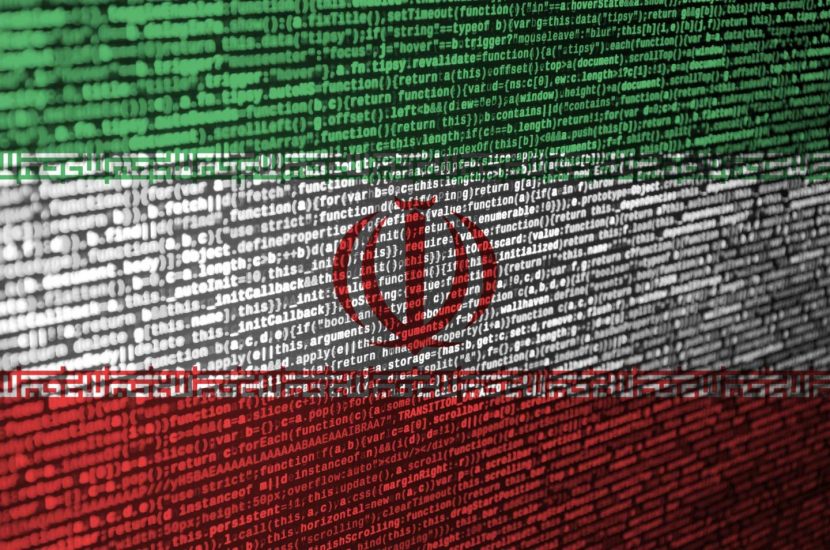 The incident – one of a series of politically motivated attacks in Iran that have occurred in the last year – included the use of a wiper that potentially ties it to a previous high-profile attack on Iran’s national transportation networks in July.

The disruptive attack on IRIB occurred on Jan. 27, with attackers showing a knowledge of how to infiltrate systems that suggest it may have been an insider attack.

The attack managed to bypass security systems and network segmentation, penetrate the broadcaster’s networks, and produce and run the malicious tools that relied on internal knowledge of the broadcasting software used by victims, all while staying under the radar during the reconnaissance and initial intrusion stages.

Nearly two weeks after the attack happened, news sources affiliated with opposition party MEK published a status report of the attack claiming that state-sponsored radio and TV networks still had not returned to normal, and that more than 600 servers, advanced digital production, archiving, and broadcasting of radio and television equipment have been destroyed.

Iran’s national infrastructure has been the victim of a wave of attacks aimed at causing serious disruption and damage. Two incidents that targeted national transportation infrastructure occurred in two subsequent days in July.

One was a rail-transportation incident – which disrupted rail service and also taunted Iran Supreme Leader via hacked public transit display screens. A day later, Iran’s Ministry of Roads and Urban Development also was hit with a cyber-attack that took down employees’ computer systems.

Then in October, an attack on Iran’s fuel-distribution network stranded drivers at fuel pumps across the country by disabling government-issued electronic cards providing subsidies that many Iranians use to purchase fuel at discounted prices.