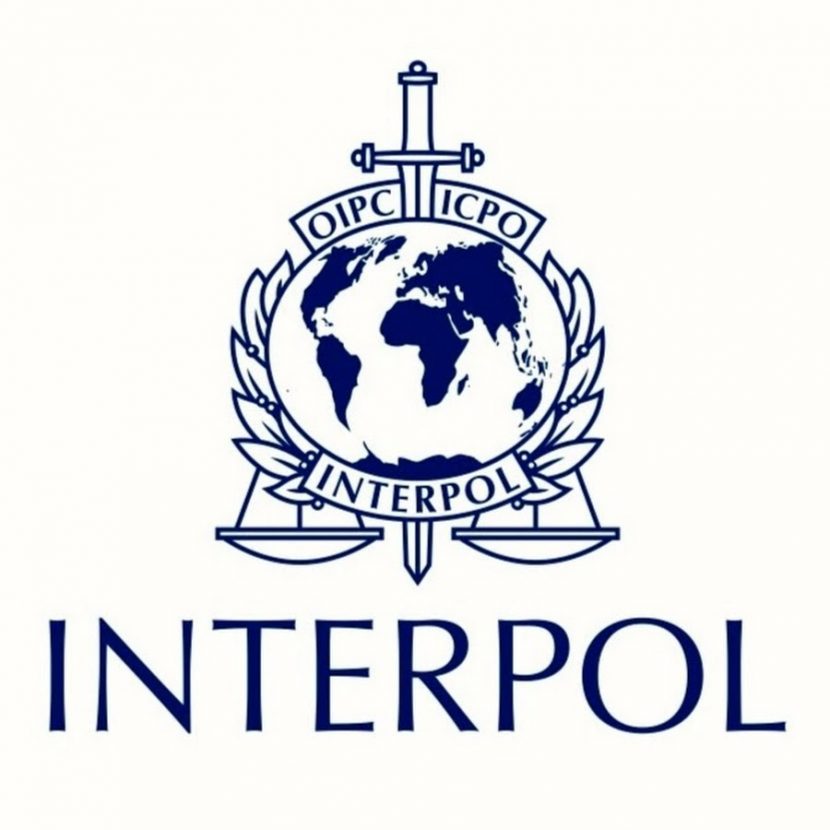 Approached by ENA, Head of Branch INTERPOL Regional Counter Terrorism Node ESAF & Europe, Daniel Angel Damjanovic who is participating in the general meeting said the prevention of transnational terrorism is mission of Interpol.

Praising Ethiopia’s outstanding role in fighting terrorism in the East African region, Damjanovic pledged that Interpol will give necessary support to the nation’s endeavors in this regard.

As the world’s largest police organization, INTERPOL has 195 member countries, he indicated that one of the anti-terrorist continental centers is located in Nairobi, Kenya.

INTERPOL will strengthen coordination with the East African countries in fighting against terrorism and cross-border crimes, the head affirmed.