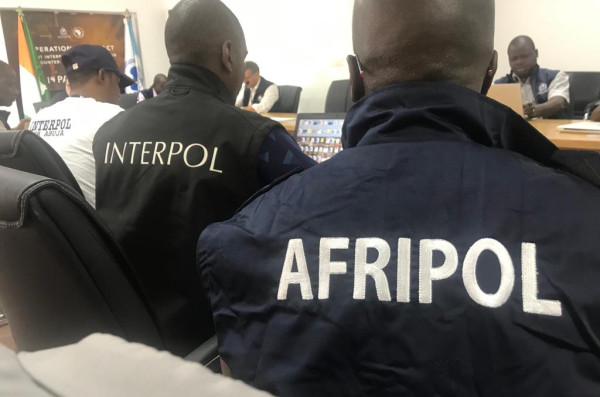 A counter terrorism operation coordinated by INTERPOL and AFRIPOL has enabled frontline police across Africa to detect potential terrorists and seize dangerous and prohibited goods.

The pan-African operation codenamed “FLASH-PACT”, aimed at strengthening the ability of border officers on the frontlines to identify suspected terrorists and dismantle the networks behind them, took place in two phases between July and September.

INTERPOL, AFRIPOL and the African Union work side by side on matters of joint interest, sharing resources and expertise, and developing combined responses to Africa’s policing needs.