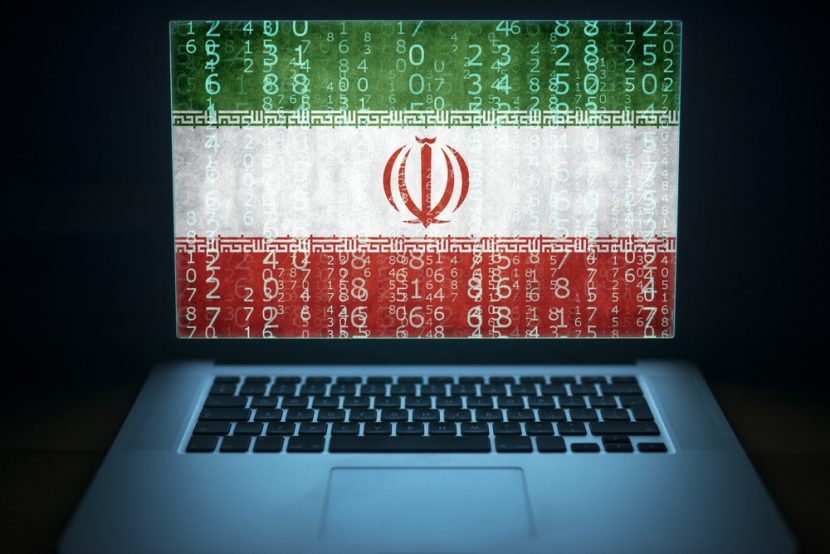 In three cases, hackers gained access to the victims’ emails, contacts and other data, according to Human Rights Watch and Amnesty International. The hackers also attempted a Google Takeout, which allows users to download their complete Google account including messages, cloud storage and other sensitive information.

In recent months, the human-rights organizations contacted 18 of the individuals who were targeted. Researchers found that most received the same WhatsApp message that directed victims to fake login pages, where hackers tried to steal their usernames, passwords and authentication codes. Victims included an unnamed correspondent for a US newspaper and a women’s-rights activist, the groups said.

The hackers’ efforts come amid widespread protests in Iran following the September death of Mahsa Amini, who was detained by the morality police for allegedly violating Iran’s strict dress code. Iranian authorities have tried to suppress demonstrations with force. The victims of the cyber-espionage weren’t named.