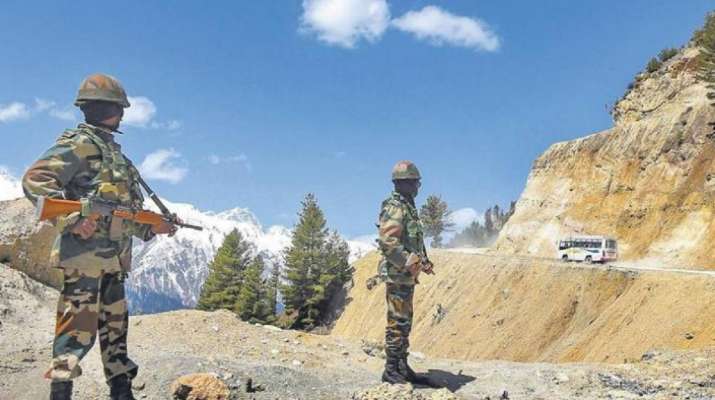 China on Thursday denied any connection to cyberattacks targeting seven facilities managing the electricity grid in Northern India after a new report from Recorded Future implicated a group potentially connected to the country’s military.

SLDCs are responsible for carrying out real-time operations for grid control and electricity dispatch, making them critical for maintaining access to supervisory control and data acquisition (SCADA) systems.

The company added that it also “identified the compromise of a national emergency response system and the Indian subsidiary of a multinational logistics company by the same threat activity group.”

China and India – the two countries with the largest populations in the world – have been engaging in a border conflict since 2020, when there were brief skirmishes in the Himalayan region of Ladakh. At least four Chinese soldiers and 20 Indian soldiers were killed in the fighting.